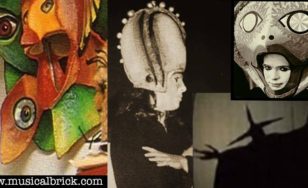 There were some very interesting masks and costumes during the Gabriel era Genesis. Going through some pictures there does appear to a few costumes that were rarely used or seen during that period.

This head piece  was used during the beginning of Supper’s Ready (Ikhnaton And Itsacon And Their Band Of Merry Men) on the Black show (Selling England By the Pound Tour) 1974. Here are the amazing Musical Box performing a recreation of the Black Show.

A silhouette would appear behind the white screens near the end of ‘The Waiting Room’ during the live performance of the Lamb Lies Down on Broadway. Peter would dress as ‘death’ and dance erratically behind the screens. 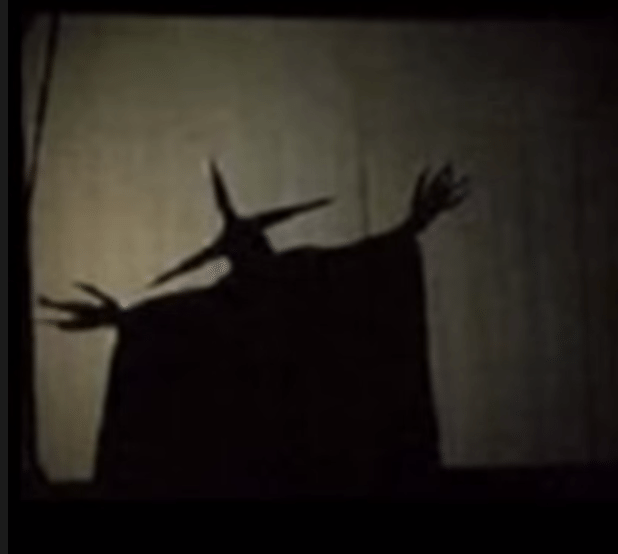 This flower mask appears next to the fox and old man mask, however it has never been featured in any other videos or pictures. It is said that this was a promo mask for a photo shoot and was never actual used on live performances. 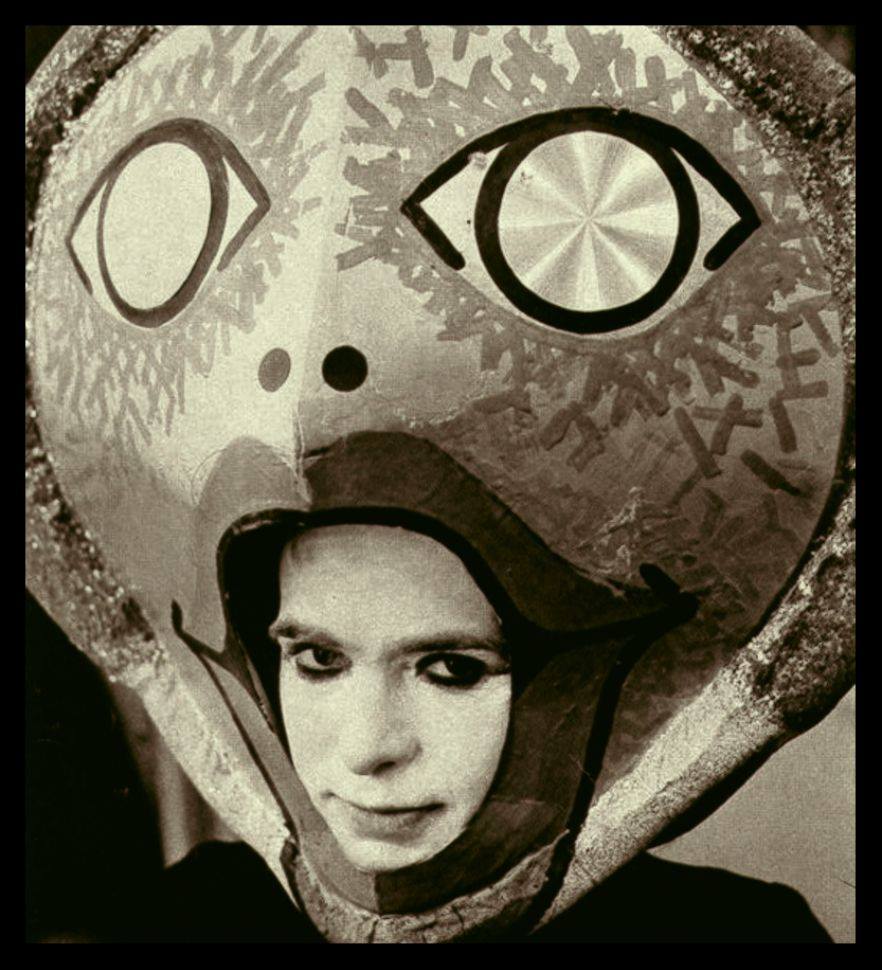 More information on these would be greatly appreciated.