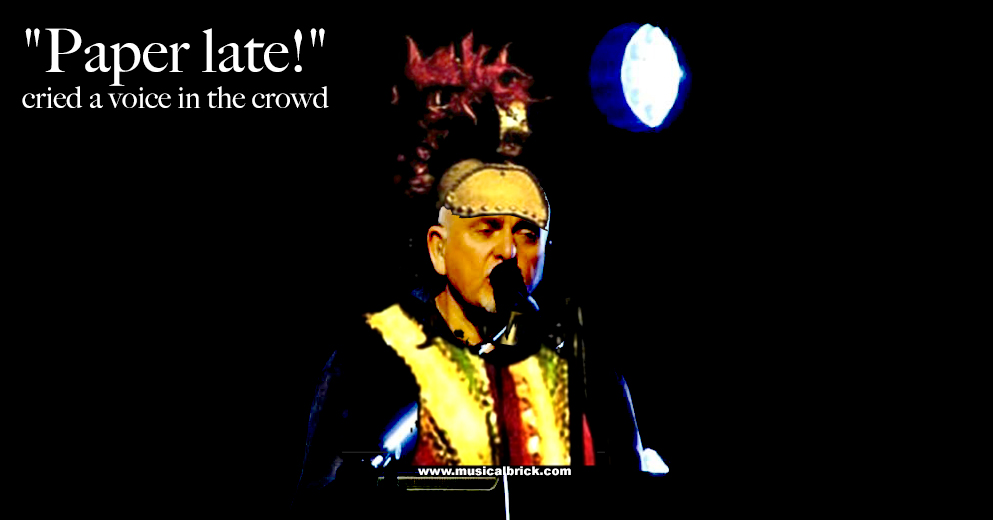 As with any artist who wishes to go solo, they normally want to make a name for themselves outside of their previous band. However not wanting Genesis fans to go home completely disappointed, his show during the 1977 tour ended with “Back in New York City”. The next year he closed out the night with “The Lamb Lies Down On Broadway”. He even put on his old leather jacket from the Lamb stage show for the occasion. These songs would be played regularly during his first two solo tours in the late 70’s.

In the early 80’s he only performed Genesis songs on three occasions, and nothing in the 90’s and 00’s. So when we all heard him sing the fist few lines of “Dancing With the Moonlit Knight” in 2016, it resulting in a global wave of euphoria.

“The Lamb Lies Down on Broadway” would be played 54 times on this tour. 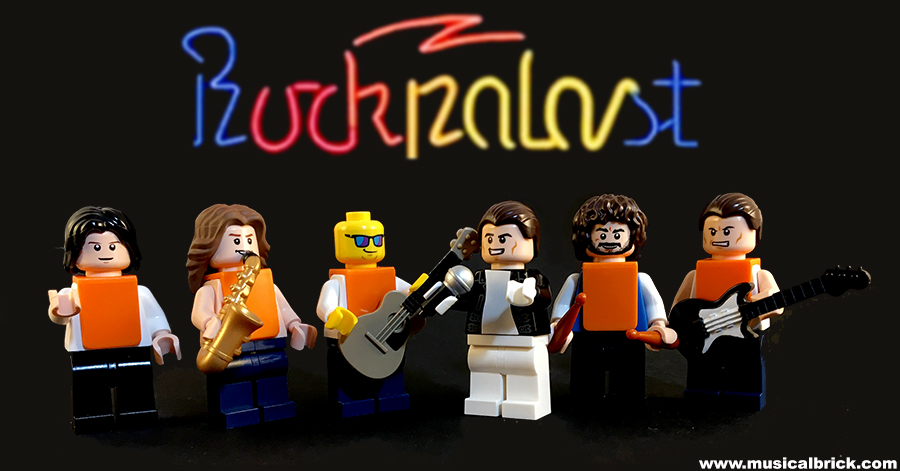 Peter joined his previous band, Genesis, at the Madison Square Gardens during “I Know What I like.’ Thanks to Robert Miyares for sharing

“The Lamb Lies Down on Broadway” is played twice on this tour including the time when Phil Collins joins Peter at the Reading Festival.

This is the only time, to date, that Peter Gabriel played with Genesis for a full-length concert since his departure in 1975. The gig was organised to raise funds for money he had lost during the first WOMAD concert. During his show in 1983, Steve Hackett announced that there would be special guests to raise money for Tadworth Childrens Hospital. Towards the end of the set Peter Gabriel appears to sing “Here Comes The Flood.”

Mike Rutherford also the comes on stage for a slower, incomplete rendition of “Solsbury Hill” played in a lower key. Gabriel’s microphone stops working in the beginning of “Reach Out” but he is given one that works and they complete the song without incident. “I Know What I Like,” then closes the event.

Throughout the tour Sting would introduce his hit “Message In A Bottle” with an arrangement of the intro to the Genesis song “Dancing With the Moonlit Knight,”. For the finale gig of the tour Peter sings the intro of this Genesis song for the first time live in 34 years.

“I felt great awesomeness in the Force, as if millions of voices suddenly cried out “oh yeah!” and were suddenly silenced. Something amazing just happened.”

It would be nice to add an 8th occasion!