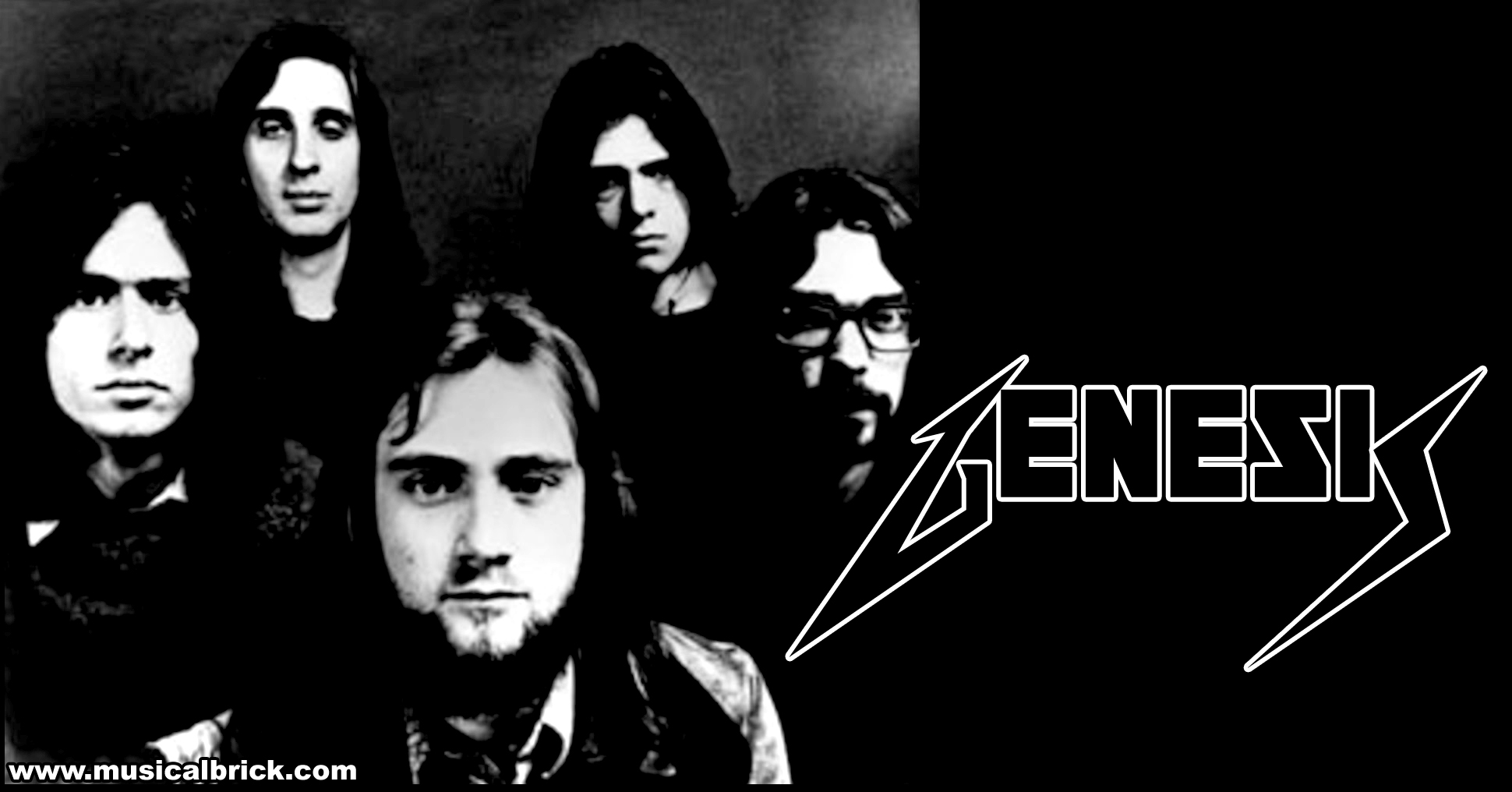 These covers are heavy interpretations of Genesis tracks.

Dark Empire’s cover of The Knife by Genesis, from the Japanese edition of Humanity Dethroned.

Transatlantic & Steve Hackett – The Return of the Giant Hogweed

TRANSATLANTIC are playing the Genesis classic “The Return of the Giant Hogweed” live at High Voltage Festival in London on July 24, 2010. They were joined on stage by none other than guitarist STEVE HACKETT (ex-Genesis) for this very special encore.

Rob thought it would be funny to do a punk rock version of a Genesis track. Came out sounding like something from the Bill & Ted soundtrack.

Antoine Baril – …In That Quiet Earth

Chicago, Illinois metal band Disturbed has successful mixed aggressive riffs and vocals with a melodic approach to form a winning formula that has earned the band a large following.

Serious Black – No Son Of Mine

Please visit here for tracks that have sampled Genesis songs