Do You Want to hear Steve Rothery play Grendel? 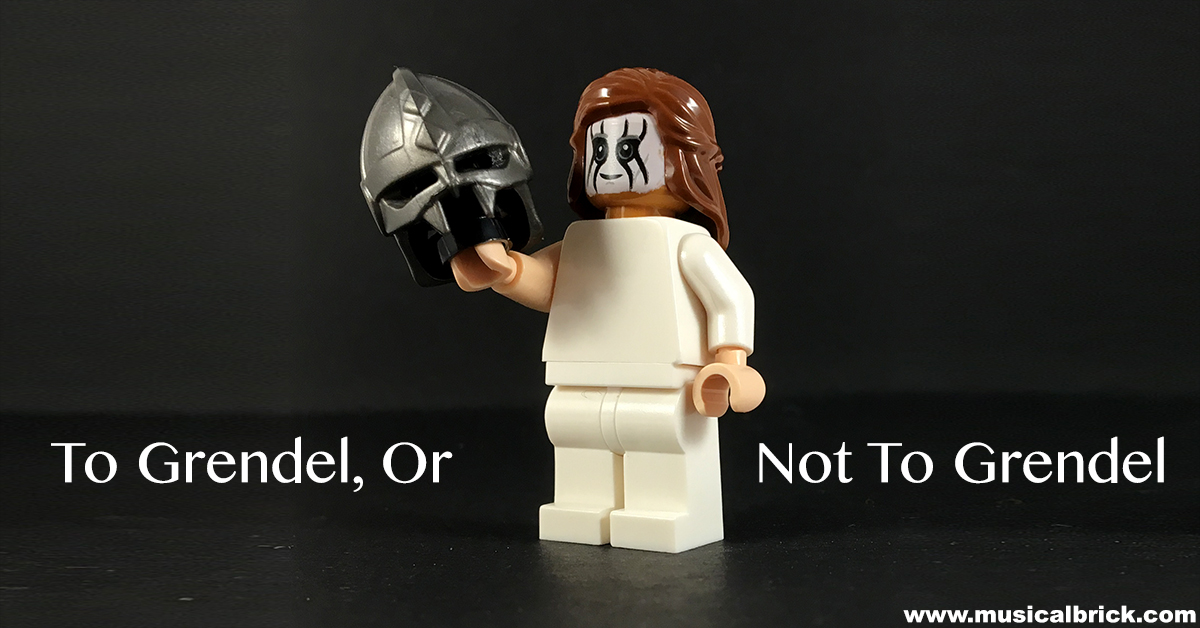 After the fantastic performance by the Steve Rothery Band at Trinity III on 12th May, SRB continued with their short tour moving on up to Manchester and Glasgow. During the course of the gig at Band On The Wall in Manchester, some good-natured heckling of the ‘Grendel’ variety occurred… Steve teased the crowd with the first few notes and then stopped, which prompted severe crowd upset! He followed this up by saying if £10,000 was raised for charity, he and the Steve Rothery Band would play the song in its entirety…!

And the idea has snowballed: in conjunction with Trinity Live, we now offer you the chance of not just one, but two JustGiving pages… this is the page for donations for SRB to play Grendel while the second page (Don’t Play Grendel) is for SRB NOT to play Grendel – the choice is yours!!! Proceeds from these two pages will go to the three cancer charities supported by Trinity Live.

“We here at Trinity Live are incredibly excited about the prospect of this,” says Trinity organiser Steph Farrer, “Grendel is an infamous Marillion song and the humorous heckling that I have heard over the years at Marillion concerts always brings a smile to my face. Let’s hope this project brings the same smile to everyone’s faces, whichever choice they make, and that we raise a magnificent amount of cash at the same time.”

Grendel will be played in full (if it wins!) at Steve’s Collection of Musical Curiosities taking place at De Pul, Uden NL on October 5th and 6th 2018 and anyone who donates will be sent a link to download the desk recording of Grendel from the Uden show.