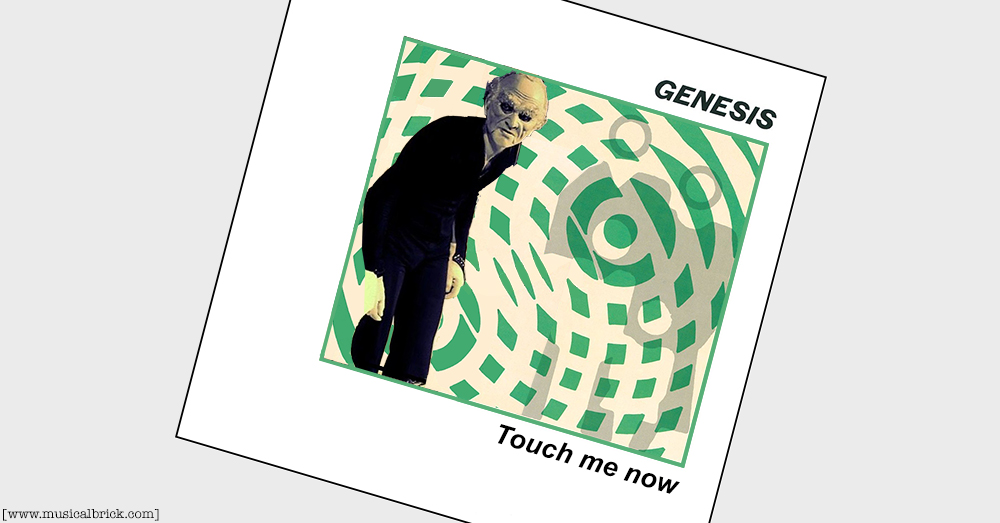 “We have finally been freed to get back home.”

Apparently this repeated line in Los Endos is a tribute to Peter Gabriel.

Paperlate is a word shouted out by evening newspaper salesmen in London to announce that the late edition of a newspaper is available.

The song Paperlate came to life through Phil Collins soundchecking the Dancing With The Moonlit Knight (song) on the Duke tour (partial version). At one particular soundcheck the phrase had to be repeated when Phil sang “Paper late, cried a voice in the crowd” Source: The Book of Genesis: Hugh Fielder “All my life” and “All of my life” seem to be placeholder phrases for Phil Collins – they appear frequently both in Genesis songs and in his solo records.