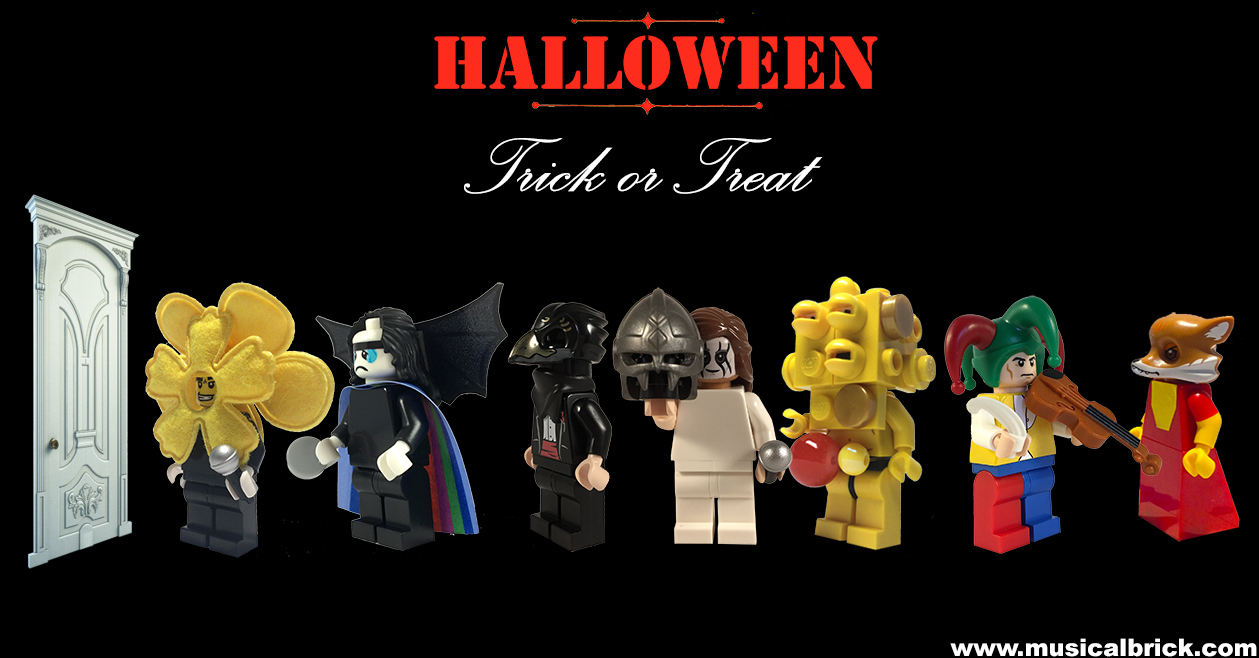 Released 12 years apart, The Musical Box and Home by the Sea both contain ghostly themes. Plus these are two amazing songs from quite different musical eras of Genesis.

The song is based on a story of two Victorian children one called Henry and the other called Cynthia. Poor Henry is beheaded by his friend Cynthia during a croquet match. This can be seen on the album cover which depicts Cynthia holding a croquet mallet, with a few heads lying on the ground.

Later on in the story Cynthia discovers Henry’s musical box and opens it to the sound of “Old King Cole”. At this point Henry returns as a spirit, but rapidly ages in front of her with “a lifetime’s desires surging through him”. He then tries to persuade Cynthia to have sexual intercourse with him. However, the noise causes his nurse to arrive, and she throws the musical box at him, destroying them both.

The music is presented in three movements that shift from baroque, Eastern-tinged folk, through a middle section featuring Tony Banks’s fuzz-toned keyboards and Steve Hackett’s finger-tapped arpeggios, to an eerie, yearning final passage. During the live performances, along with ghost howling of “Why won’t you touch me?”, Peter Gabriel would wear a creepy “old man” mask.

Home By the Sea

From the album Genesis. Released 3 October 1983

“Home by the Sea” is a suite of two songs.  The lyrics tell the story of a person who enters house only to find it is haunted. The ghosts start to tell their stories and in doing so they condemn this person to listen to their plight for the rest of his life.

“This song was particularly popular in Eastern Asia, because of its use of the pentatonic scale, which contains 5 notes per octave and is the basic scale of Chinese music.”

Probably just a coincidence, but ‘The Musical Box’ and ‘Home By the Sea’ by Genesis were recorded during the ‘Ghost month’ (Chinese culture, where the deceased are believed to visit the living.). This is the seventh month (August) in the lunar calendar. Plus they were written 12 years apart (full Chinese Zodiac animal cycle). Spooky.