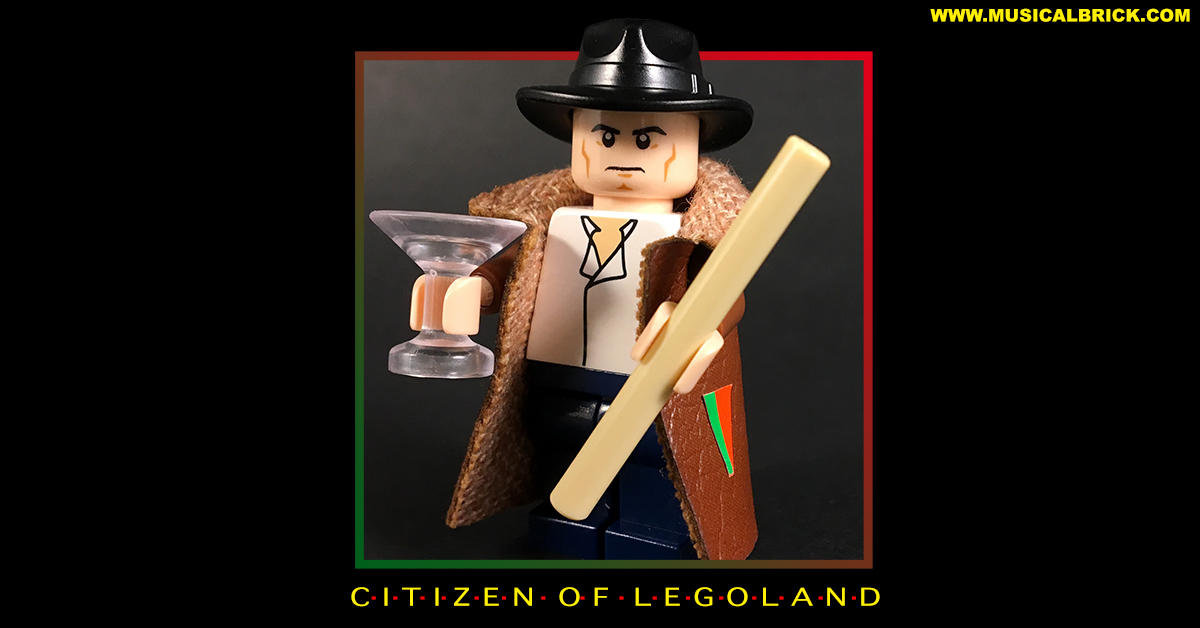 Apparently, according to Marillion/Fish lyrics, Torch is a citizen of Legoland travellin’ incommunicado.

Introduction: From an unnamed article in No1 Magazine written by Debbie Voller on 30 May 1987 (Provided by Kristie English). Full article here

Fish: “This is a necessary diversion from ‘Russians’ and it’s a sort of macho-gung-ho approach! Torch really wants to be famous but he doesn’t want the responsibilities that go with fame. ‘Incommunicado’ is another word for ‘pissed’!”

‘Legoland’
Legoland being the theme park in Denmark, dedicated to the best toy a child could have. Lego is a plastic building block toy. It now has gone advanced with lights and sounds, but when I were a lad, you just built your train and pushed it yourself… Lego had an interesting policy: they never made any green blocks to try and discourage people from building war machines. Naturally, you got used to red tanks after a while. There are now several Legolands, including one in the UK.