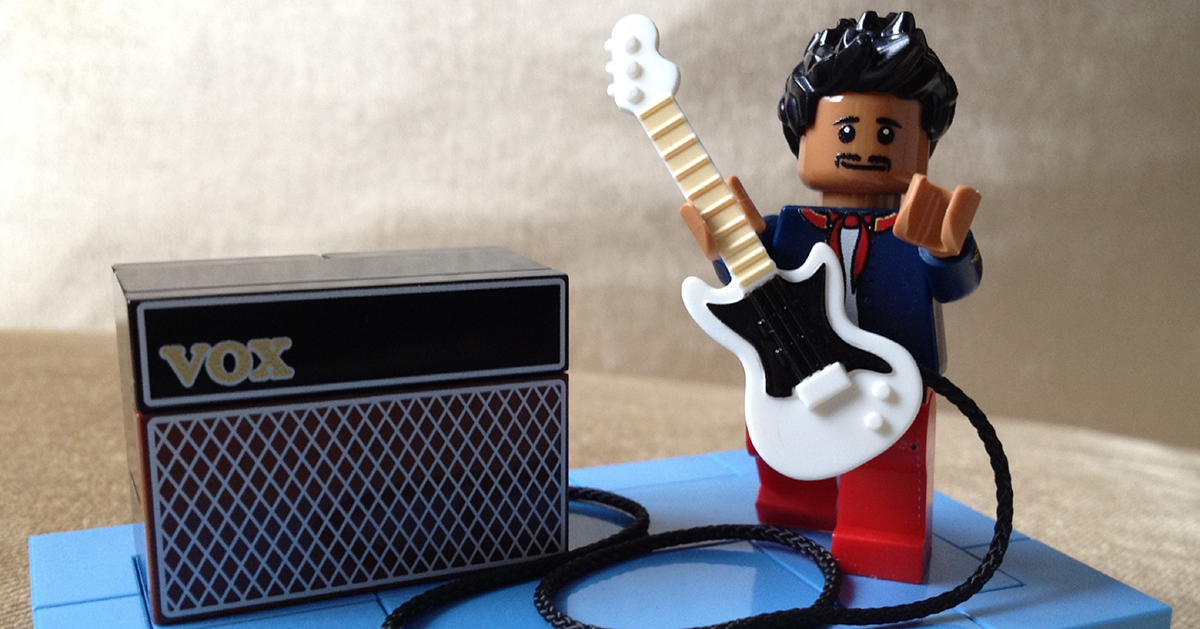 In 1966, feeling restricted by his experiences as an R&B sideman and struggling to earn a living wage, Jimi Hendrix moved to New York City’s Greenwich Village. There he was offered a residency at the Cafe Wha? nightclub.

Chas Chandler, The Animals bass player, saw Jimi play in Cafe Wha? and was impressed with his version of the Billy Roberts song ‘Hey Joe’. Convinced he could create a hit single with the right artist, he brought Jimi to London on 24th September 1966 and began recruiting members for The Jimi Hendrix Experience. On 4th June 1967 The Jimi Hendrix Experience headlined a bill at London’s Saville Theatre, which was owned by Brian Epstein, The Beatles manager. In the audience that evening were Paul McCartney and George Harrison. Jimi opened his set with a version of the title track from the ‘Sgt. Pepper’s Lonely Hearts Club Band’ LP, which had been released just three days before.

Two weeks later, on 18th June 1967, The Jimi Hendrix Experience appeared at the Monterey Pop Festival in California. Jimi ended his performance by setting fire to his guitar, then smashing it onto the stage and throwing the pieces into the audience. The performance brought Jimi Hendrix national attention and as Rolling Stone’s Alex Vadukul wrote: “created one of rock’s most perfect moments”. ‘Kiss The Sky’ is my tribute to one of the world’s most influential rock musicians and probably the greatest guitarist of all time. Set at the beginning of 1967’s Summer of Love, before becoming the highest-paid rock musician in the world, before headlining at Woodstock and the Isle of Wight Festival, with their combined audiences of over one million people and before an untimely death on 18th September 1970. Many thanks to Brickforge.com who made the white Stratocaster, which I personally restrung for left-handed play, Firestartoys.com for supplying the legs and Minifigs.me for their custom designed head, torso and amplifier tiles. The string for the ‘guitar cable’ and all other parts are standard Lego items.