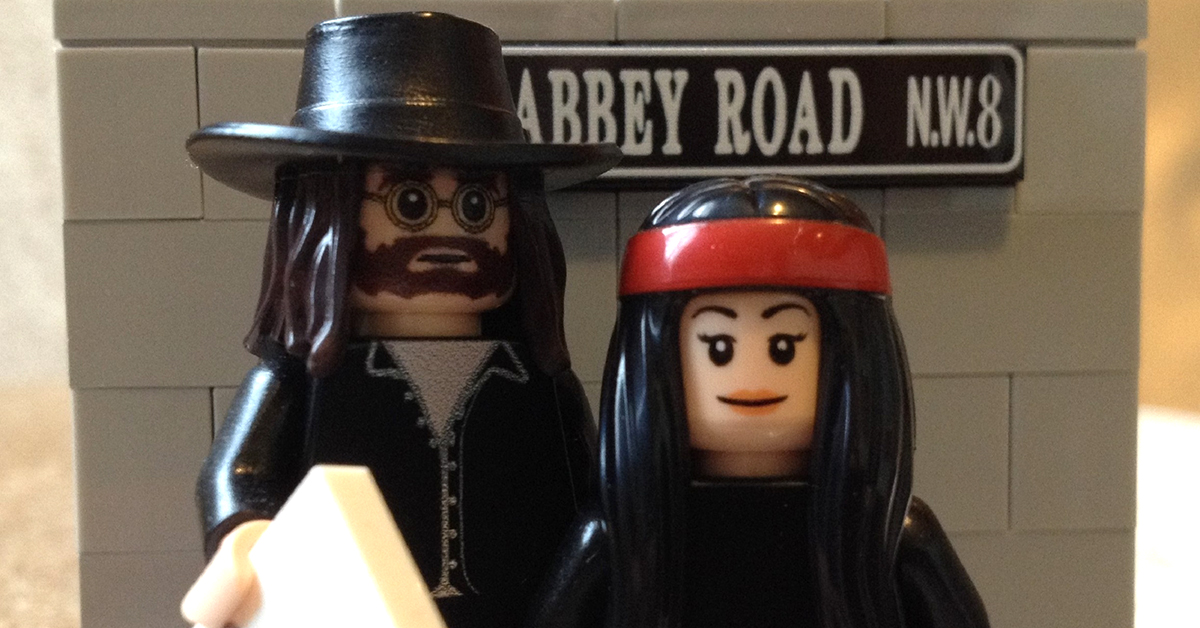 On Friday 22nd August 1969 The Beatles gathered at Tittenhurst Park, the new home of John & Yoko. The photos taken that day turned out to be their last photo shoot together. This mini-set is based on a photograph of John & Yoko standing outside their home. Not wishing to build a Lego version of Tittenhurst Park, I simplified things by placing John & Yoko on the pavement in Abbey Road. Two weeks earlier, during the photo shoot for the Abbey Road album cover, The Beatles were there so the setting seemed appropriate. On the back of this mini-set is my version of an avant-garde art piece, or sky window. It uses John’s 1969 Live Peace in Toronto album, which was custom printed onto a Lego tile. It’s a little bit of fun and might have been something that Yoko herself could have created. 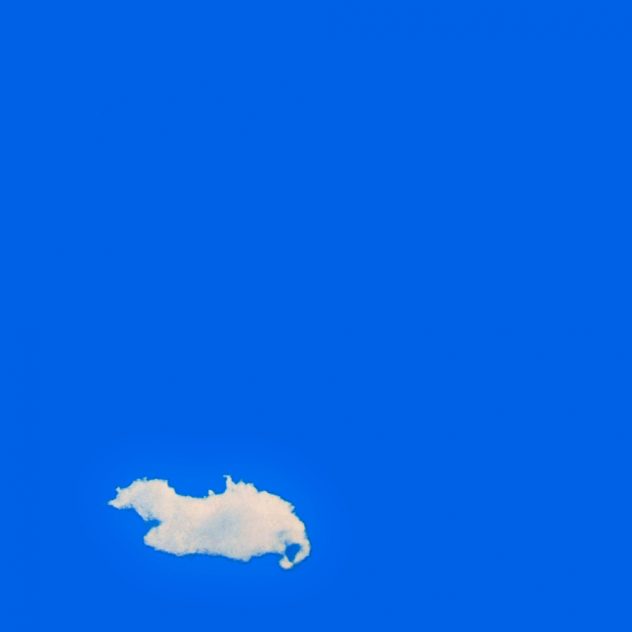 John & Yoko’s 1968 Two Virgins album, which John is holding and the Abbey Road street sign were custom printed onto Lego tiles. John’s black open-necked shirt and head were custom designed and printed by Minifigs.me, as were the two albums and street sign.