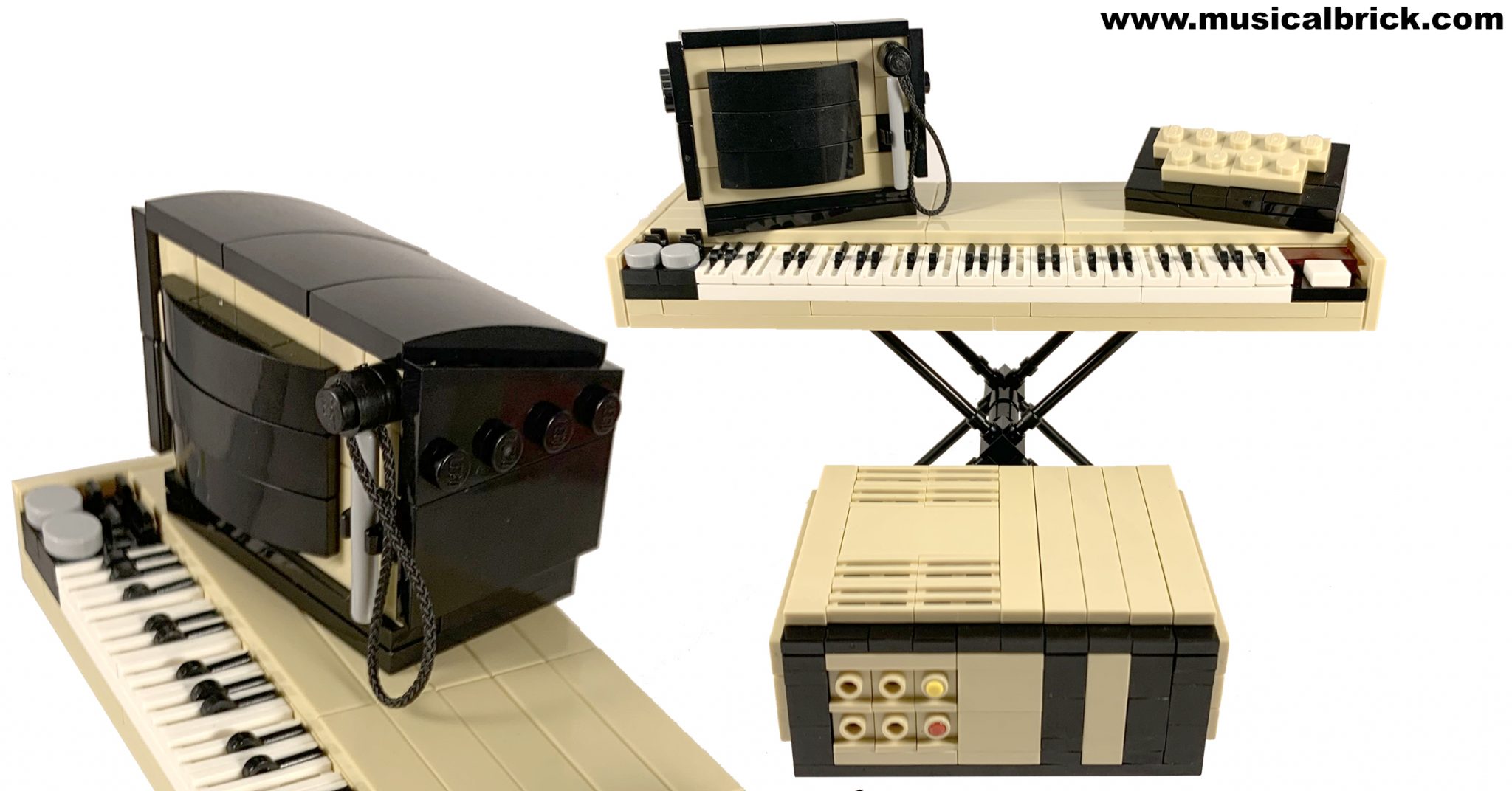 The impact of sampling in music is enormous and it’s thanks to machines like the Fairlight CMI that this musical journey all started. The Fairlight could offer a polyphonic, keyboard-based interface. 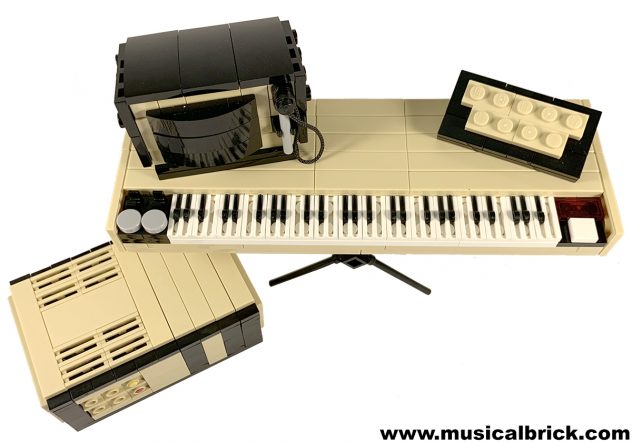 The Fairlight was one of the most prominent synths of the early to mid ’80s. It helped set the way for: Sampling, graphic sequencers, software‑based synthesis and the concept of the ‘workstation’. 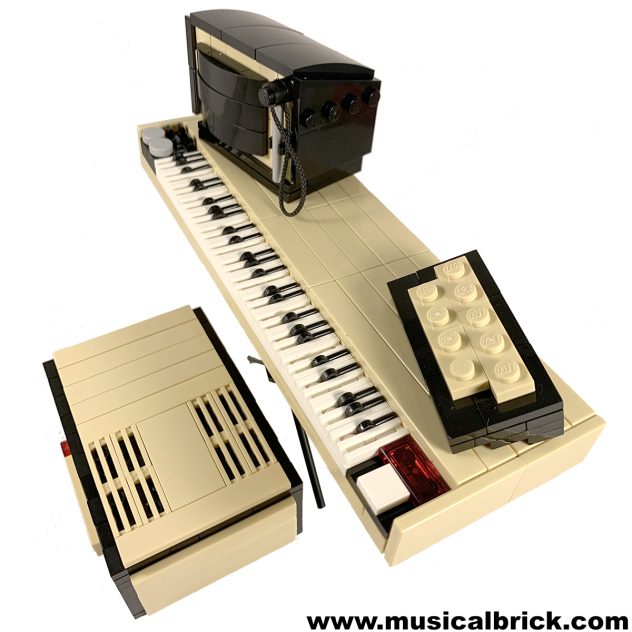 The creator, Peter Vogel, brought an early CMI to the UK in person. One of the first people to get one was Peter Gabriel. 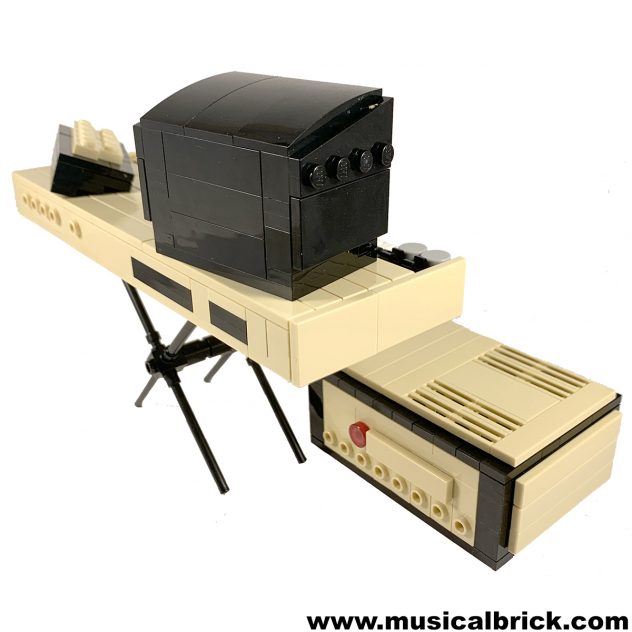 Once a UK distributor (Syco Systems) had been set up, the client list started to grow: