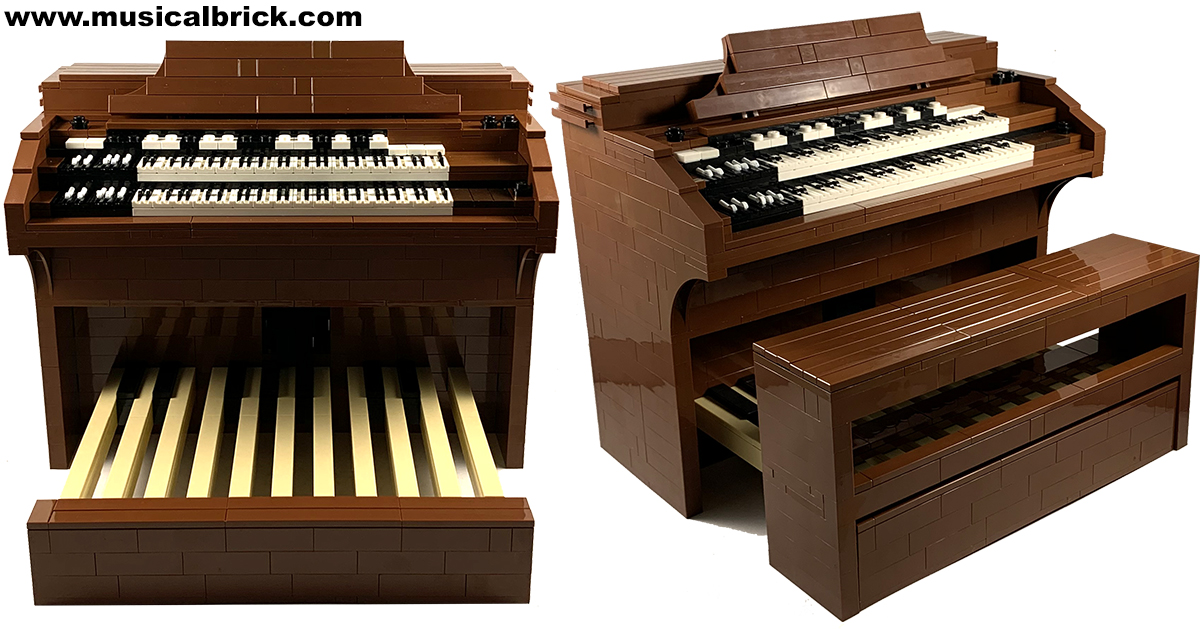 The Hammond RT3 has two keyboards, each spanning about five octaves. In addition to the black preset keys on the left, it also has about two octaves of foot pedals. The RT3 has the full array of draw bars, as well as all the normal effects and sustain options that you would expect from a Hammond organ. It is a fully polyphonic organ, with no limitations whatsoever.

During the recording of Rubber Soul, The Beatles started using the different kind of keyboards at Abbey Road extensively, including The Hammond RT-3. Andy Babiuk in Beatles Gear: “There was also a Hammond RT-3 organ with Leslie rotating speaker cabinet at Abbey Road. It was a top-of-the-line console, similar to the manufacturer’s classic B-3. The main difference was that RT-3 had a 32-note concave pedalboard and a different, larger cabinet. The model was approved by the stringent American Guild of Organists and met all of the AGO’s requirements for professional organists, and this is the most likely reason why a RT-3 rather than a B-3 was installed at Abbey Road. Laurens hammond invented his revolutionary organ in the early 1930’s in Chicago. The wonderfully rich and full hammond sound became popular not only with churches and classical organists, but more importantly with jazz greats like Jimmy Smith as well as pop and R&B crossover artists such as Georgie Fame.”