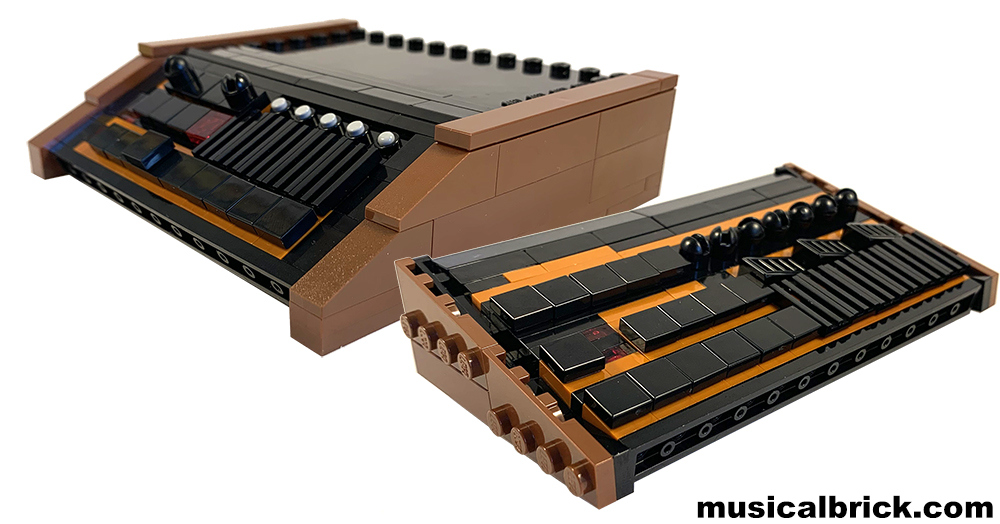 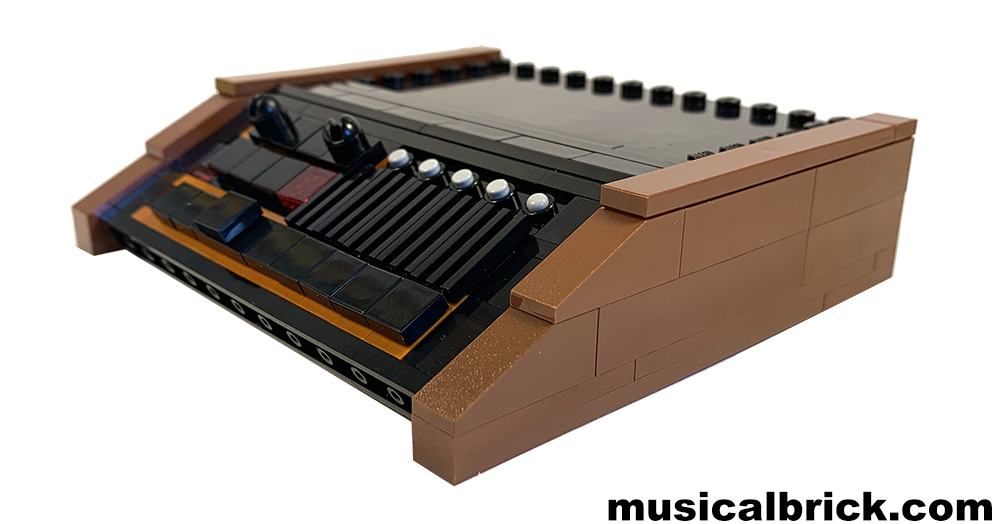 The Linn LM-1 Drum Machine was manufactured by Linn Electronics and released in 1980. It was one of the first programmable drum machines and the first to use samples of real acoustic drums.

The Drum Machine That Changed Everything

It was widely used in 1980s pop music and its early adopters included: 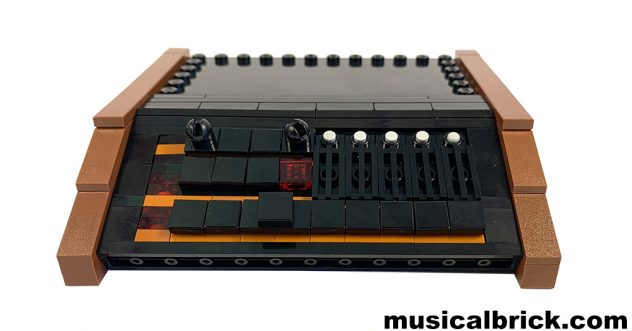 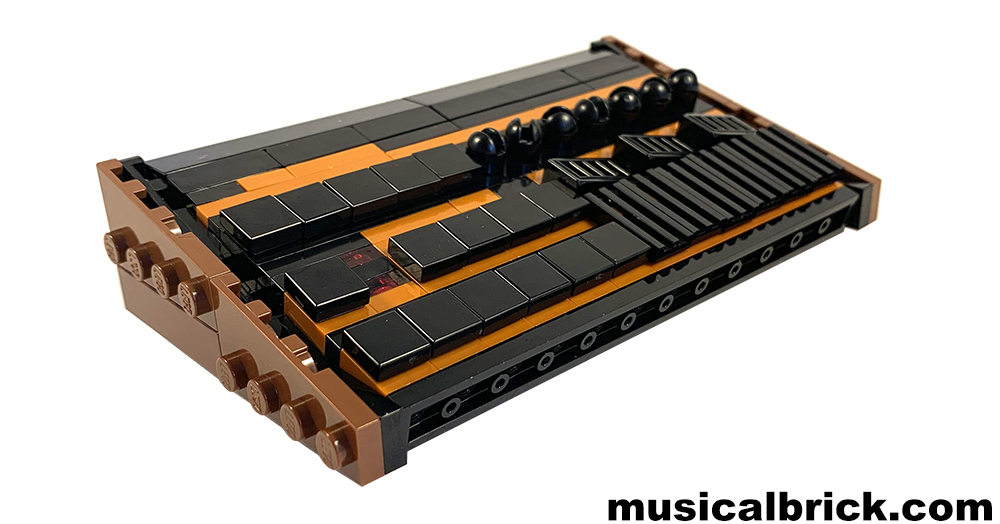 The LinnDrum, sometimes known as LM-2, was the successor of the LM-1 and was manufactured by Linn Electronics between 1982 and 1985. Its affordability and high-quality samples made it more popular to its predecessor. The LinnDrum was used on many international hits in the 1980s including: Tears for Fears’ “Shout”, Frankie Goes to Hollywood’s “Relax”,  a-Ha’s “Take On Me”,  Harold Faltermeyer’s “Axel F”,  Deniece Williams’s “Let’s Hear it for the Boy”, and Madonna’s “Lucky Star”. 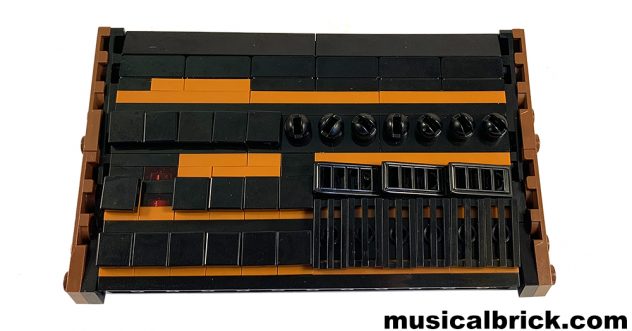