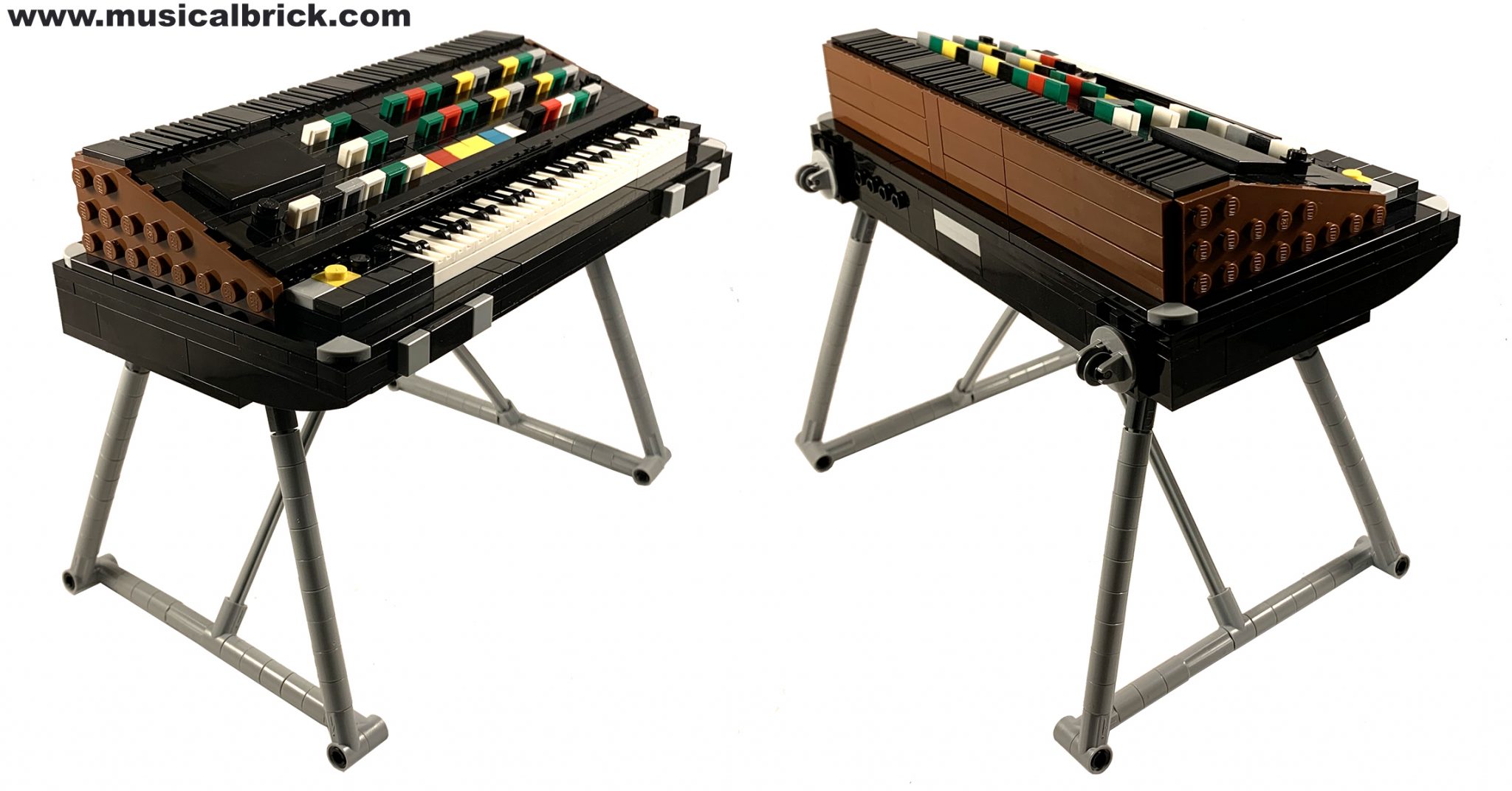 The Yamaha CS-80 is an analog synthesizer released in 1977. It features both velocity-sensitive (like a piano’s) and pressure-sensitive (“after-touch”) keyboard. However the aftertouch could be applied to individual voices rather than in common. There was also a ribbon controller allowing for polyphonic pitch-bends and glissandos. The features pf the CS-80 can be heard on the Blade Runner soundtrack by Vangelis and for the film Chariots of Fire.
It is also featured on the baseline for Peter Howell’s interpretation of the 1980 theme tune to the BBC science fiction show Doctor Who. Vangelis described the CS-80 as “the most important synthesizer in my career — and for me the best analogue synthesizer design there has ever been … It needs a lot of practice if you want to be able to play it properly, but that’s because it’s the only synthesizer I could describe as being a real instrument, mainly because of the keyboard — the way it’s built and what you can do with it.”

Other notable users of the CS-80: 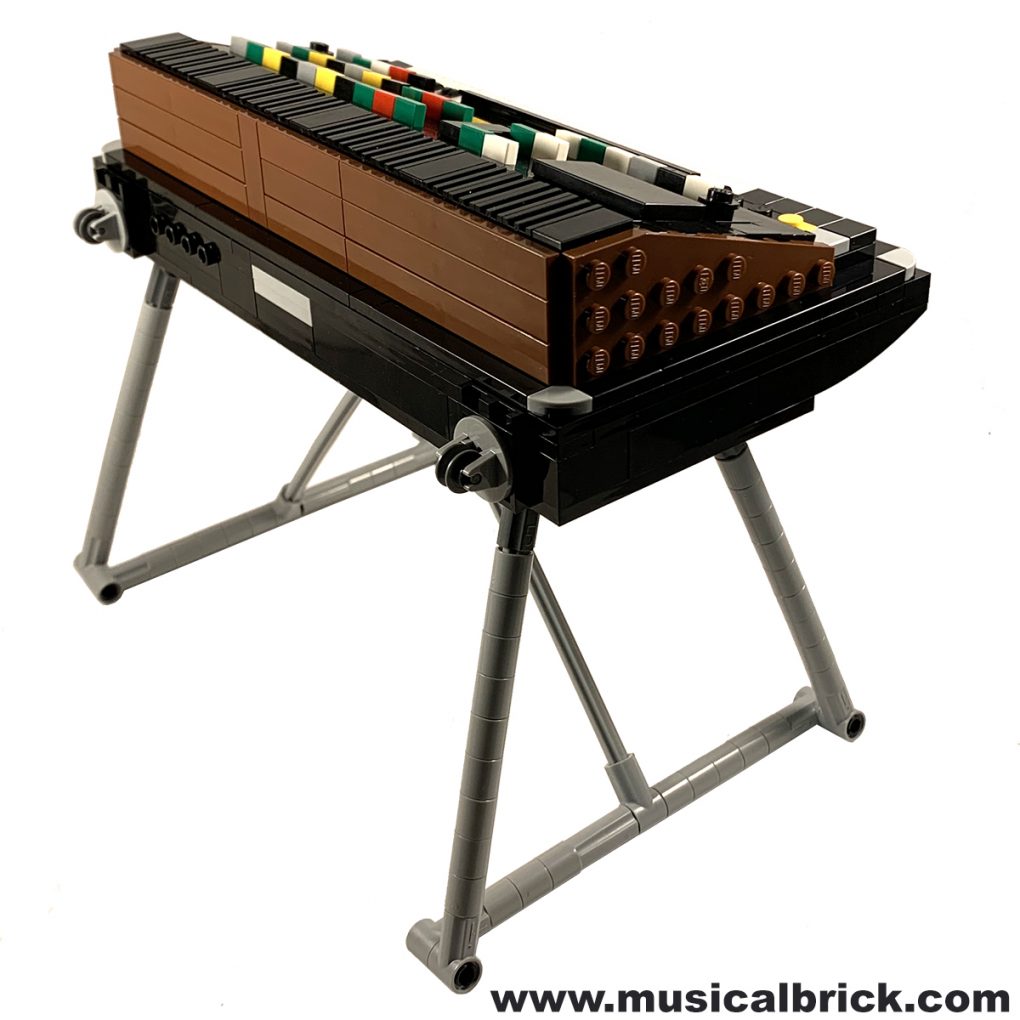