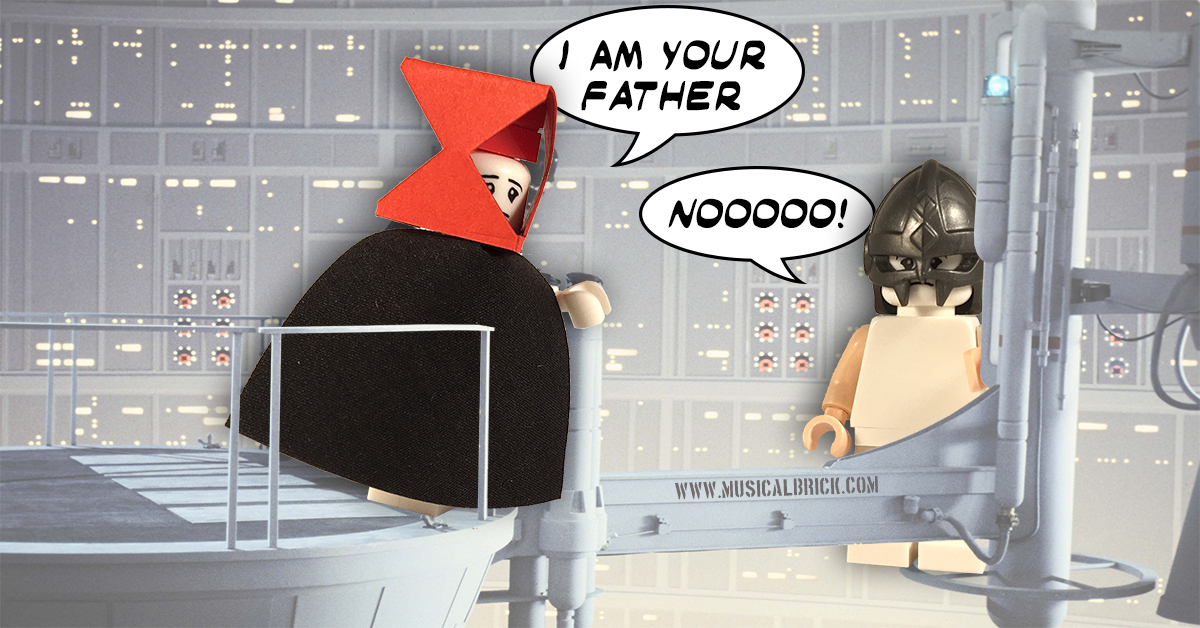 We’re big fans of both groups (Marillion and Genesis) and of all eras, so we would just like to share this for educational purposes only. Although it’s really old news to be honest. Comments are still welcome though.

So what’s the big deal? A fragment from a 17 minute song (Grendel 1983) has a rhythmic similarity to one fragment in another 23 minute song (Supper’s Ready 1972). However the songs are totally different in all other parts. There’s no doubt Marillion were paying homage to an important influence and set out to create an epic slightly similar to Supper’s Ready. Fish even admits it was their attempt at a 20 minute epic in the vain of Suppers Ready.

The end sections of both songs are similar. However, they don’t have the same time signature: Grendel is 8/8 and the Apocalypse 9/8 section is 9/8. Only the notes from the bass line are the same.

Both are great tracks! (Why we love Supper’s Ready)

This is what Fish had to say:

“They play this song called The Tower which wasn’t Grendel as you know it. As far as musically. The whole first section was different. They play this song which had the bit (sings the familiar base line). I’m saying we can’t do that, it’s Supper’s Ready. And they said we have to do this. We’re not changing it.”

“We just thought: ‘Let’s write a big, long song, because that’s what progressive rock bands do.’ But yes, it was very, very Genesis-oriented. Basically, it was Supper’s Ready. The lyrics were inspired by John Gardner’s book Grendel. Steve and I put the song together and it just swung into that Supper’s Ready thing.”

“We actually signed to Charisma publisher, and Tony Smith the Genesis manager came to us. We became friends and stuff. About two years after we signed he actually said ‘If I’d known you’d written that song, and I heard that song before we signed you, I would have sued you'” Here’s another group we love and from our home town of Southampton.