Which was your favourite costume?

‘I think the Fox Head stands out, as it was the first time I’d ever been out in a mask. It was genuinely shocking at the time – which seems incredible nowadays. That and the bat wings had the most impact, with the long introduction to “Watcher Of The Skies”. That was always a great way to open a show. Along with the flower mask, because it became the iconic Genesis mask for a long time and took me right back to Bill and Ben, the Flower Pot Men, and the appearance of Weed at the end of each programme, who was in truth a sort of illuminated sunflower.’ 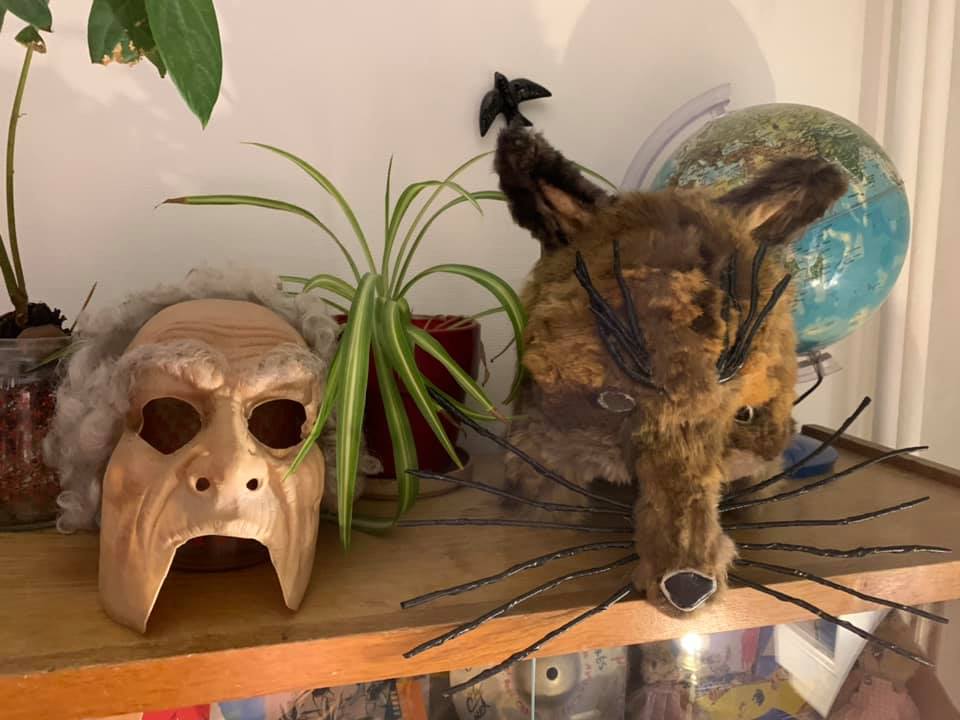 What did the rest of the band think?

‘Some of them hated it. They thought I was trivialising our music. But I thought we should have humour, and fun, and enjoy it. The audience lapped it up – not everyone, but most of them. Genesis was pretty democratically run, but I knew I could never involve them in the costume side. When we did the Rainbow, the band didn’t see the costumes until I arrived in rehearsals. I knew if I put them up for a vote, there was just no way. Do you have a favourite Peter Gabriel Costume from your time with Genesis?

‘My favourite was the batwings with the black catsuit and day-glo eye makeup.’

‘At the beginning the costumes added a nought on the end of our earnings, but at that point they were not ­intrusive. They just seemed to be part of what Genesis were and I was all for it. In a way, I wore my overalls and [Peter] wore his dress. It was just stuff to go to work in.’

‘It was all very Spinal Tap … The worst was the Slipperman, where he came through this inflatable dick, dressed in this horrible outfit, which sometimes got a little bit stuck on the way out, and another time when he did make it out, the microphone could barely get near his throat, and then he was out of breath. There’s a lot of words in that song, and he was running around—he kind of hadn’t really thought it through, I don’t think.’

“Well I think the Gabriel thing was very important in the early days, ’cause it gave us an identity and y’know, you kind of stand out from the crowd. There were a lot of other groups who were out there doing the circuit that we were doing. But I think when Peter came on with all his costumes and makeup and everything, it made people remember us, and he was a very important part of our thing. And I think we all enjoyed the sort of, the idea of trying to do more than just play music onstage. We were all conscious of the fact that none of us were what you would call typical rock n’ roll performers — we didn’t. . . play with your teeth and everything, so it was a way of kind of getting around it.” 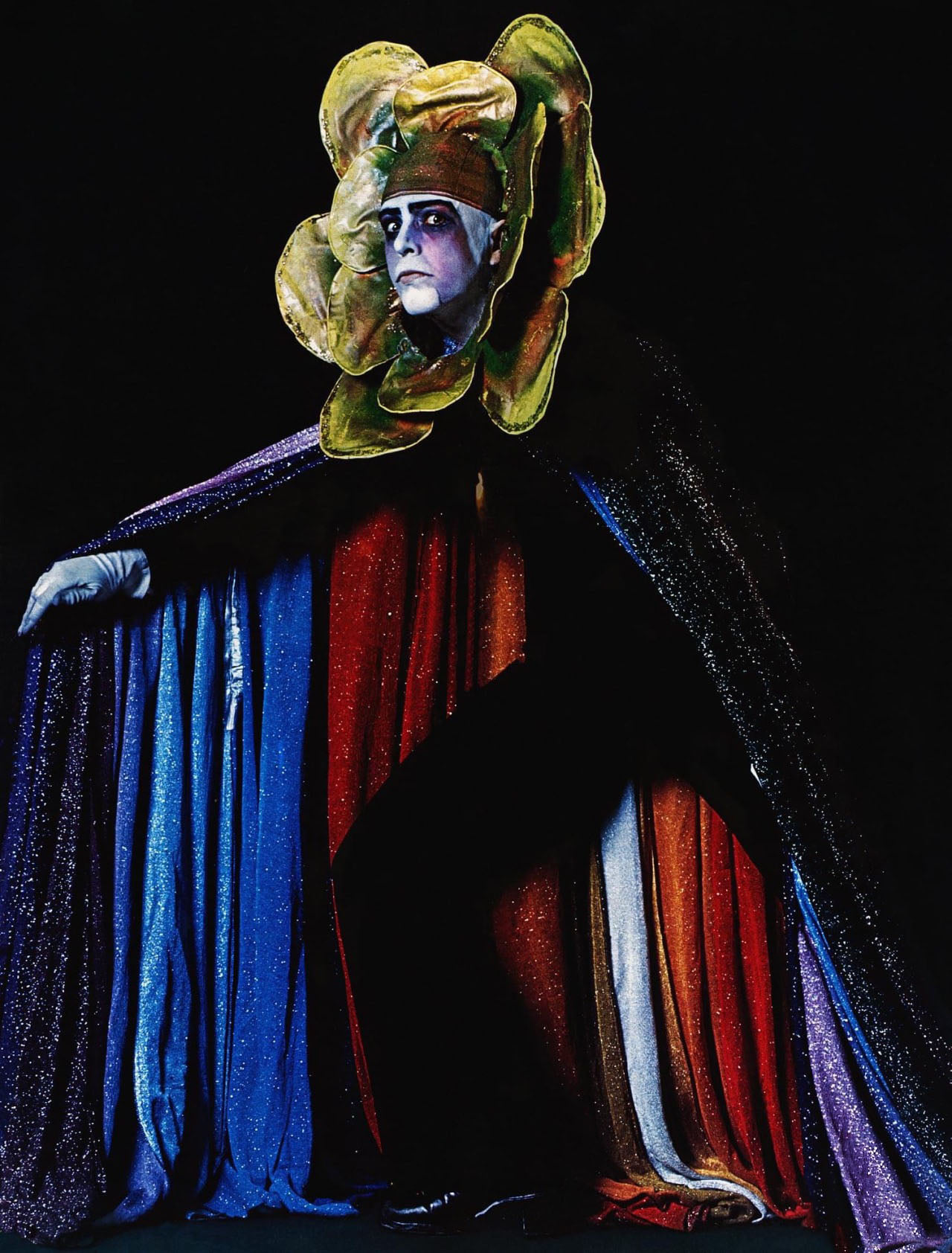