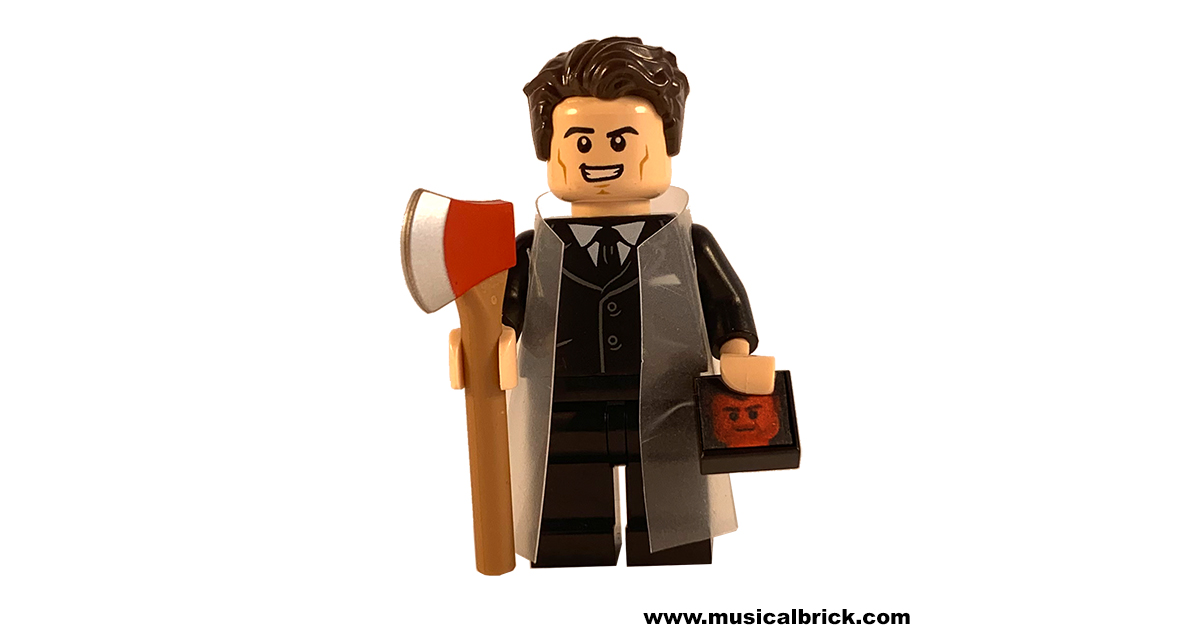 In the movie American Psycho, there is a monologue by the character Patrick Bateman (played by Christian Bale) in which he expresses his thoughts and opinions on the music of Phil Collins. In the monologue, Bateman suggests that Collins’ solo career is more commercial and therefore more satisfying, specifically mentioning the songs “In the Air Tonight” and “Against All Odds.” However, he also states that he believes Collins works better within the confines of the group Genesis than as a solo artist. This monologue is notable as it highlights the character’s superficiality and obsession with material possessions, as he prioritizes the commercial success of Collins’ music over its artistic value. The monologue also references the brutality of the Patrick Bateman’s actions which showcases his inner conflict and detachment with reality.

Patrick Bateman: Do you like Phil Collins? I’ve been a big Genesis fan ever since the release of their 1980 album, Duke. Before that, I really didn’t understand any of their work. Too artsy, too intellectual. It was on Duke where Phil Collins’ presence became more apparent. I think Invisible Touch was the group’s undisputed masterpiece. It’s an epic meditation on intangibility. At the same time, it deepens and enriches the meaning of the preceding three albums. Christy, take off your robe. Listen to the brilliant ensemble playing of Banks, Collins and Rutherford. You can practically hear every nuance of every instrument. Sabrina, remove your dress. In terms of lyrical craftsmanship, the sheer songwriting, this album hits a new peak of professionalism. Sabrina, why don’t you, uh, dance a little. Take the lyrics to Land of Confusion. In this song, Phil Collins addresses the problems of abusive political authority. In Too Deep is the most moving pop song of the 1980s, about monogamy and commitment. The song is extremely uplifting. Their lyrics are as positive and affirmative as anything I’ve heard in rock. Christy, get down on your knees so Sabrina can see your asshole. Phil Collins’ solo career seems to be more commercial and therefore more satisfying, in a narrower way. Especially songs like In the Air Tonight and Against All Odds. Sabrina, don’t just stare at it, eat it. But I also think Phil Collins works best within the confines of the group, than as a solo artist, and I stress the word artist. This is Sussudio, a great, great song, a personal favorite.