Quit Smoking With the Help of Lego

HomeQuit Smoking With the Help of Lego 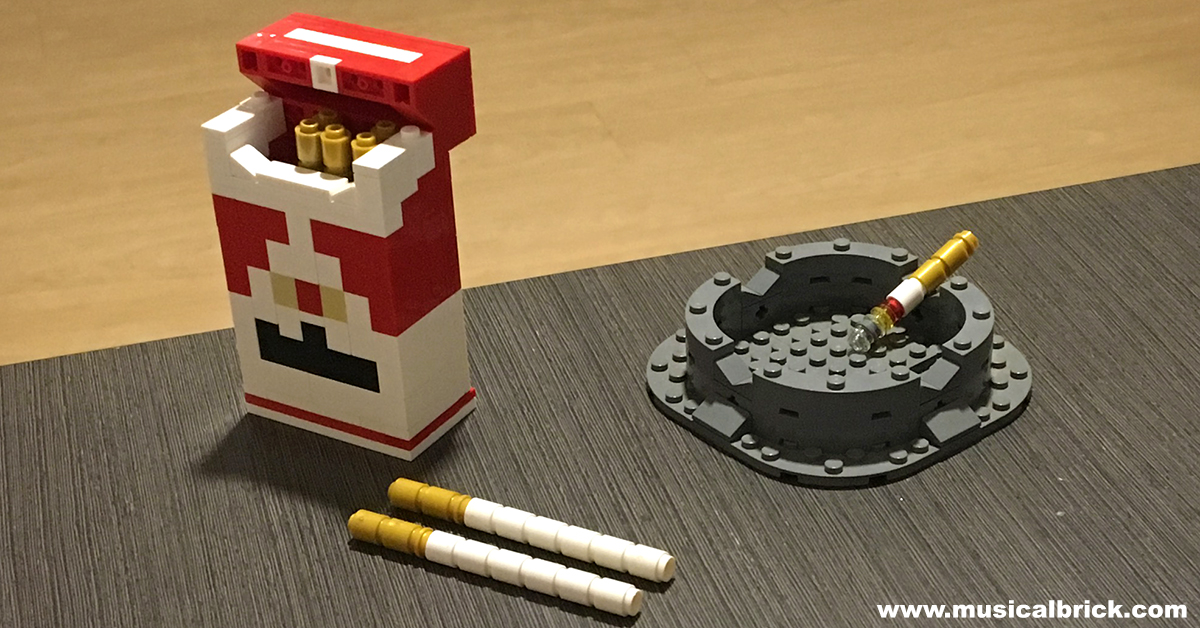 Keep a record of your achievement with Lego!

I quit smoking cigarettes (cold-turkey) on 15 November 2011. After a habit of 20 a day and two failed attempts, it was third time lucky! I’ve now been smoke free for over eight years. It was back in 2012 that my interest in Lego started. At that time I decided to start a physical record of my achievements by creating a growing Lego cigarette stick. Each Lego stick would represent one year of successfully not smoking. I’m nearly going to have a Lego 10 pack! Research is showing that if you simply eat more fruit and vegetables, you may have an easier time staying tobacco-free for longer.

Why does this increase of fruit and vegetables help:

Support people who have quit. It’s extremely difficult to kick the habit, but there is light at the end of the tunnel.