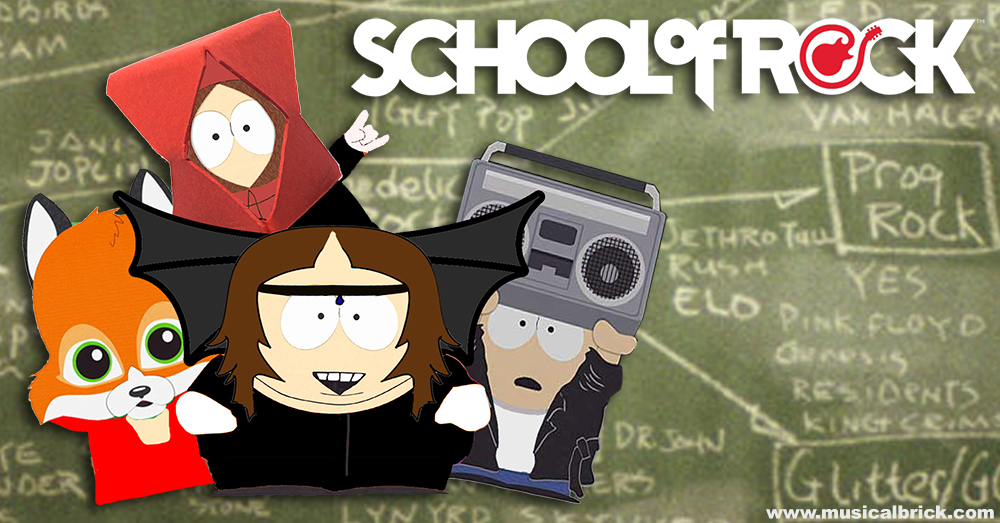 The video clips of these talented young musicians playing all types of music needs to be shared.

For over a decade, School of Rock has taught guitar, bass, drums, vocals, and keys through an innovative performance-based method. Students are put through a series of private lessons and group rehearsals and then get to show off what they learn on real rock stages to real rock audiences.

Over 200 locations in the US, Brazil, Canada, Australia, Panama, the Philippines, Mexico, and more. Go to www.schoolofrock.com to find a school near you.

The Return of the Giant Hogweed

Dancing With the Moonlit Knight

From the Peter Gabriel/ Phil Collins seasonal show, Mainline School of Rock’s cover of the Genesis tune, Dancing With the Moonlit Knight. Recorded 1/29/16.

No Reply At All

Mainline School of Rocks’s cover of the Genesis song “No Reply At All”, Recorded 1/29/16.

The Lamb Lies Down On Broadway

The School of Rock AllStars Team 1 on tour at the Crofoot Ballroom in Pontiac, MI on July 22, 2016

Dance on a Volcano

Turn it on again