Synthesizers used on Transformers The Movie (1986)

HomeSynthesizers used on Transformers The Movie (1986) 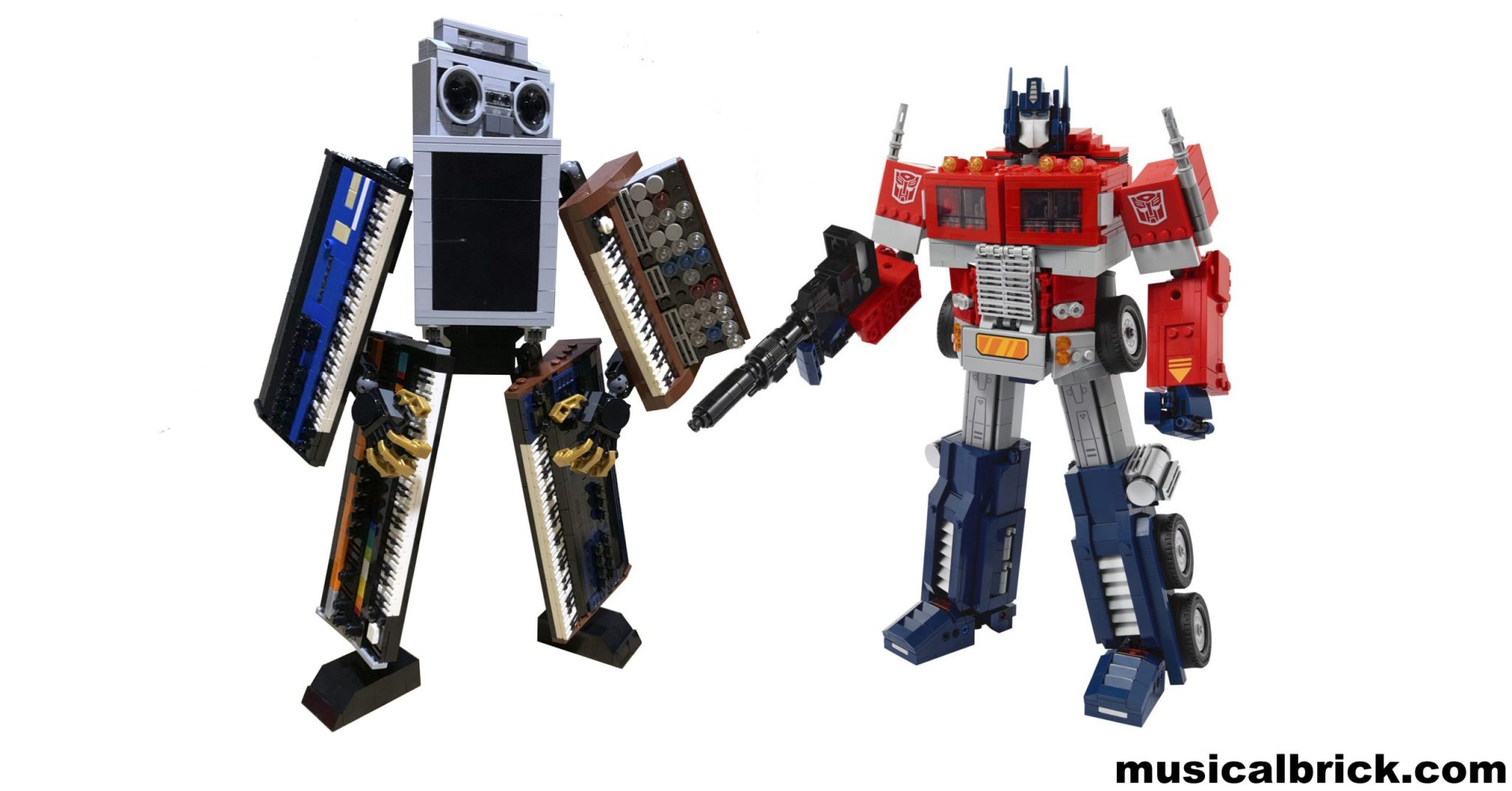 With the release of the official LEGO Transformers Optimus Prime I thought I would find out what synthesizers were used on the original movie from 1986.

The synths/gear used in the making of this soundtrack include the following!

“Regarding the Oberheim modular synth, that is definitely the name of the synthesizer my good friend (and synth programmer extraordinaire) Casey Young brought to the sessions for all 3 major movies in which I was involved with the music… “Staying Alive”, “Rocky IV” and “Transformers: The Movie”. (Casey also owns the Moog and Emu modular synths that were used on those projects.) I don’t recall the number of voices on each of the modular synths we used, but I can tell you that it was pure ecstasy to play these magnificent instruments and have an opportunity to incorporate their awesome sound into my movie (and other) work. It must be mentioned, however, that having access to the gear itself is one thing (and actually less than half the battle)… It’s the programmer/sound designer who makes a big difference, and Casey Young is excellent at what he does and has always had a great musical sensibility when it comes to creating the best (not to mention the most inspiring) starting point for a particular sound/part we’re working on at any given time, and then following through with all the editing that’s often required to get all parts to ‘sit’ in the track just right. Casey was never one to rely heavily on synth presets, as so many synth programmers back in the day seemed to be and so many so-called “sound designers” are today – and maybe more so now than ever before. For better or worse, Casey taught me the value of ‘tweaking’, and that’s how I still approach all my programming/sound design work.)

Obviously, synths played a much bigger and more central role in my Transformers score than they did on my Rocky IV material. Since I was forced to come up with so much music in a comparatively short amount of time for Transformers, Casey and his gear played a more more crucial role in that music. We had a blast, though, and I miss the days of reaching up and manipulating all those knobs, switches, faders, etc., and coming up with so many different sounds, each of which have their own character and charm.

Casey Young quickly became a valued member of my ‘team’, I learned a lot from him, and I still have a strong affinity for synthesizers in general – analog AND digital.”