The Beatles ‘With the Beatles’ in LEGO

HomeThe Beatles ‘With the Beatles’ in LEGO 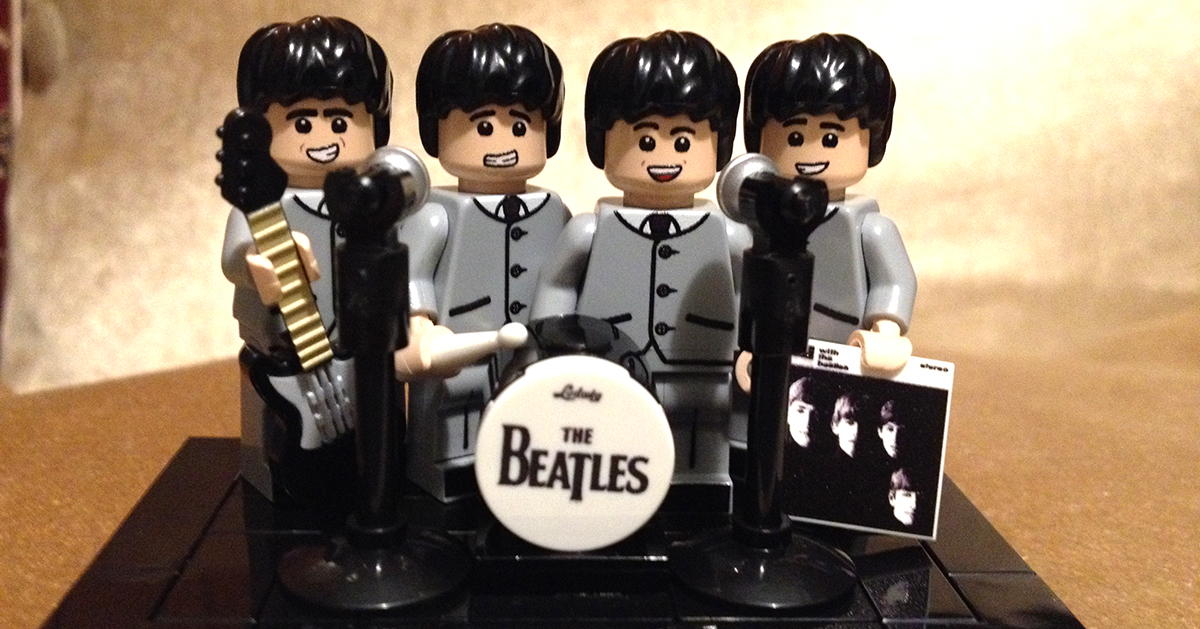 The look I was aiming for with this build, was of an old black and white photograph. Which is why I chose the various props and base tiles. The Beatles hair was changed to match their uniform hairstyle of the time and Brickforge.com made the black guitar. These models were created by Alan Green and the figures were designed and made by Minifigs.me.