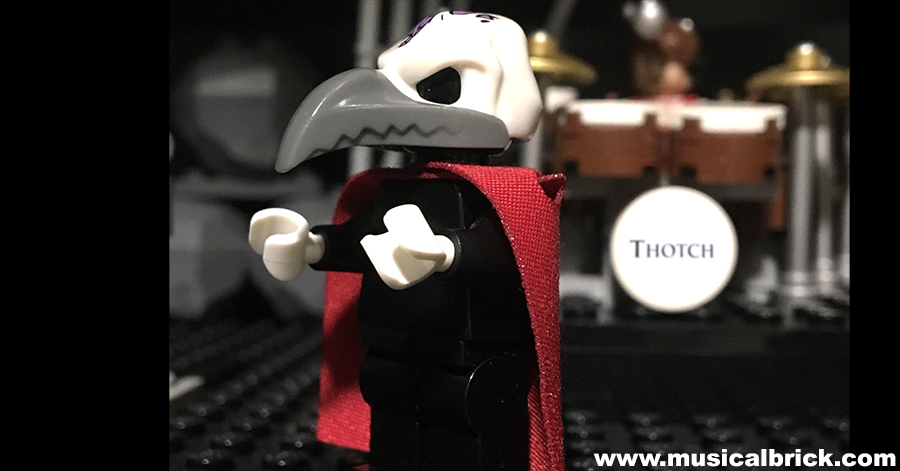 Who were the Better Group?

Thotch are of course a made-up parody band created for the BBC comedy series ‘Brian Pern: A Life in Rock’. This show was a complete send up of Peter Gabriel and Genesis, but it was hilarious. The series was written by Rhys Thomas and Simon Day, and directed and produced by Rhys Thomas.

The show had many famous actors including: See list here

Peter Gabriel, said this of the series: “It made me laugh a lot, even though it was at my expense. I love to laugh. Spike Milligan was a hero to me and I was a big Fast Show fan, but I’m not sure that part of me comes across when I bore people about politics and social stuff. People can’t always see who you really are.”

Thotch – Land of the Crab

Brian Pern – The Day of The Triffids