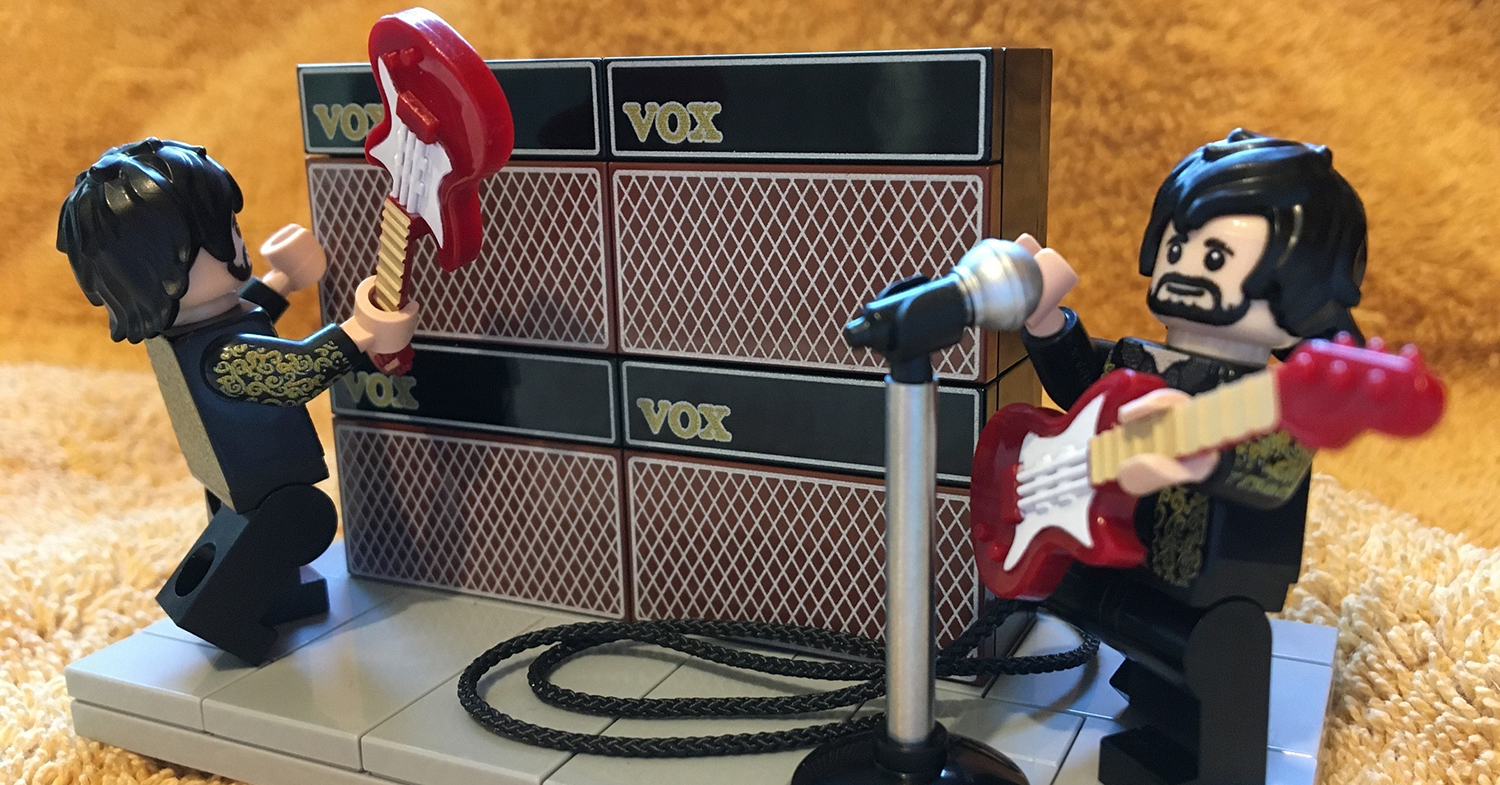 ‘Who’s Better, Who’s Best’ is my tribute to Pete Townshend, guitarist with The Who and driving force behind the rock operas Tommy and Quadrophenia. This mini-set is the first to feature two identical versions of the same character and as such is something just a little different. 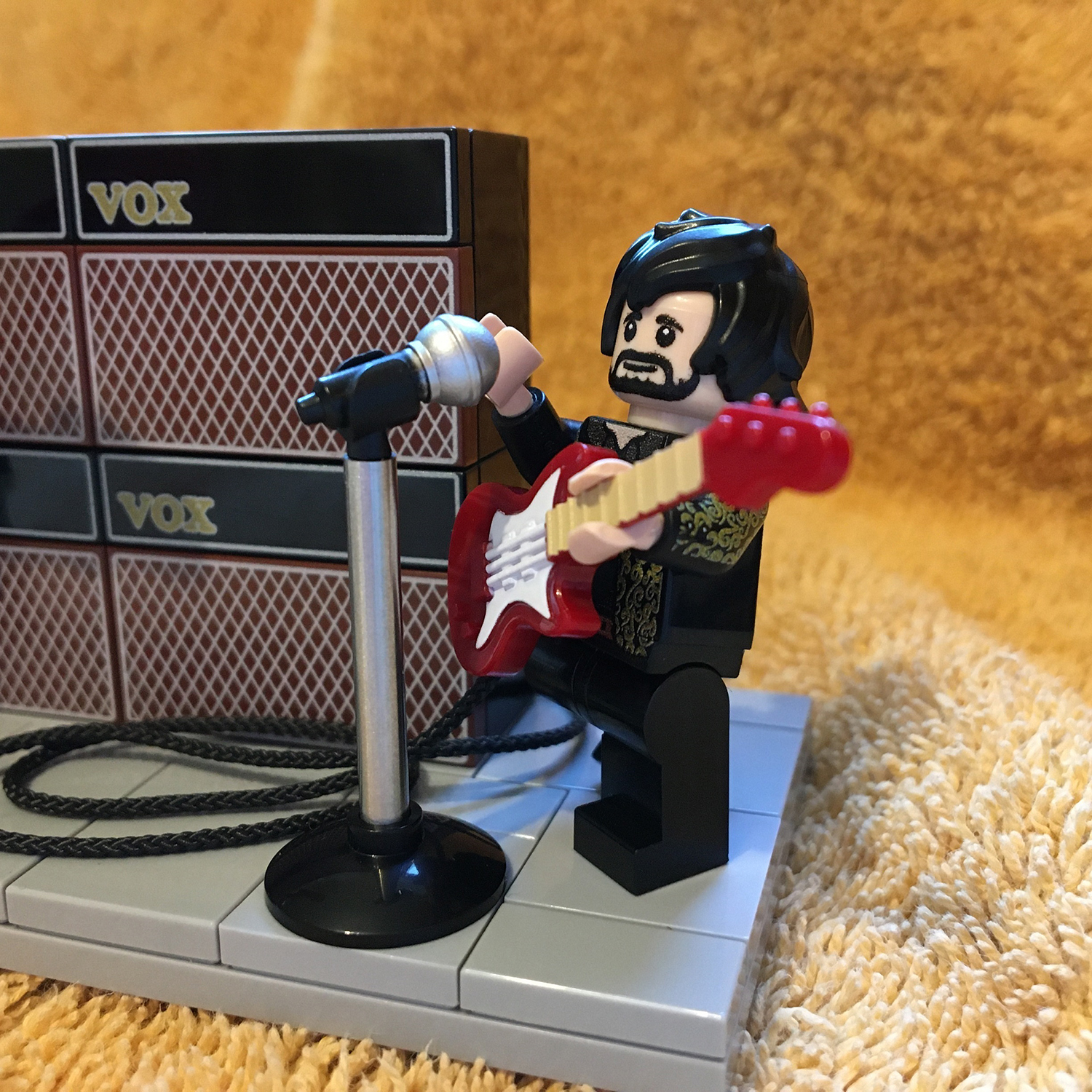 The ideas behind my two Pete scene may be new, but the build itself was straightforward enough and looking through The Who archives I soon found pictures of Pete’s fancy jacket, Pete smashing guitars and Pete with a beard. Although the photos were from different eras, they all worked and there’s nothing wrong with mixing things up now and then. 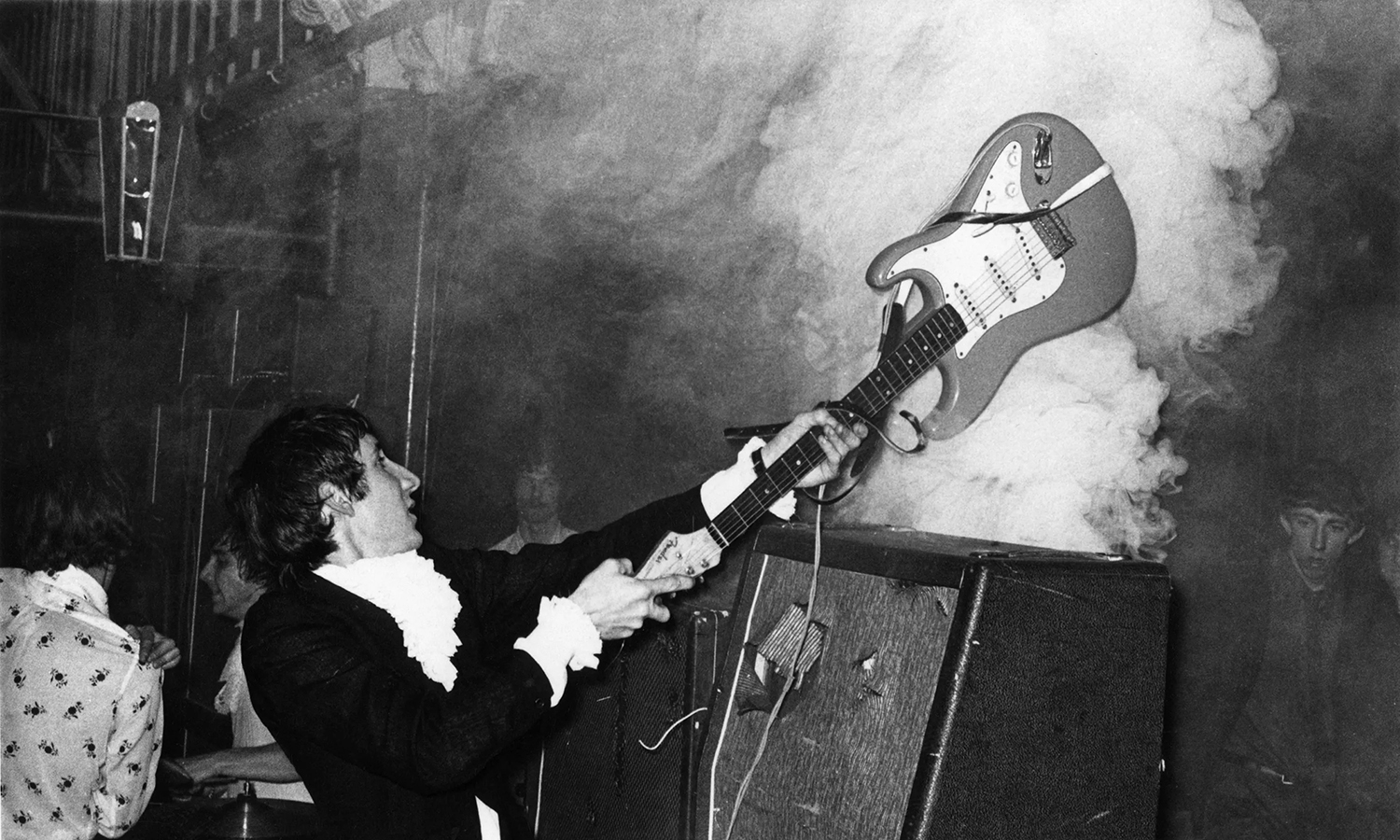 Building amplifiers wasn’t a problem, but the stack of four needed to be stabilised and therefore all amplifier tiles and internal bricks are fixed to a single back plate. To complement this mini-set my attention turned to Pete’s stage microphone. I would normally make these entirely from Lego pieces, but having some stainless-steel tube I looked at improving the existing design. 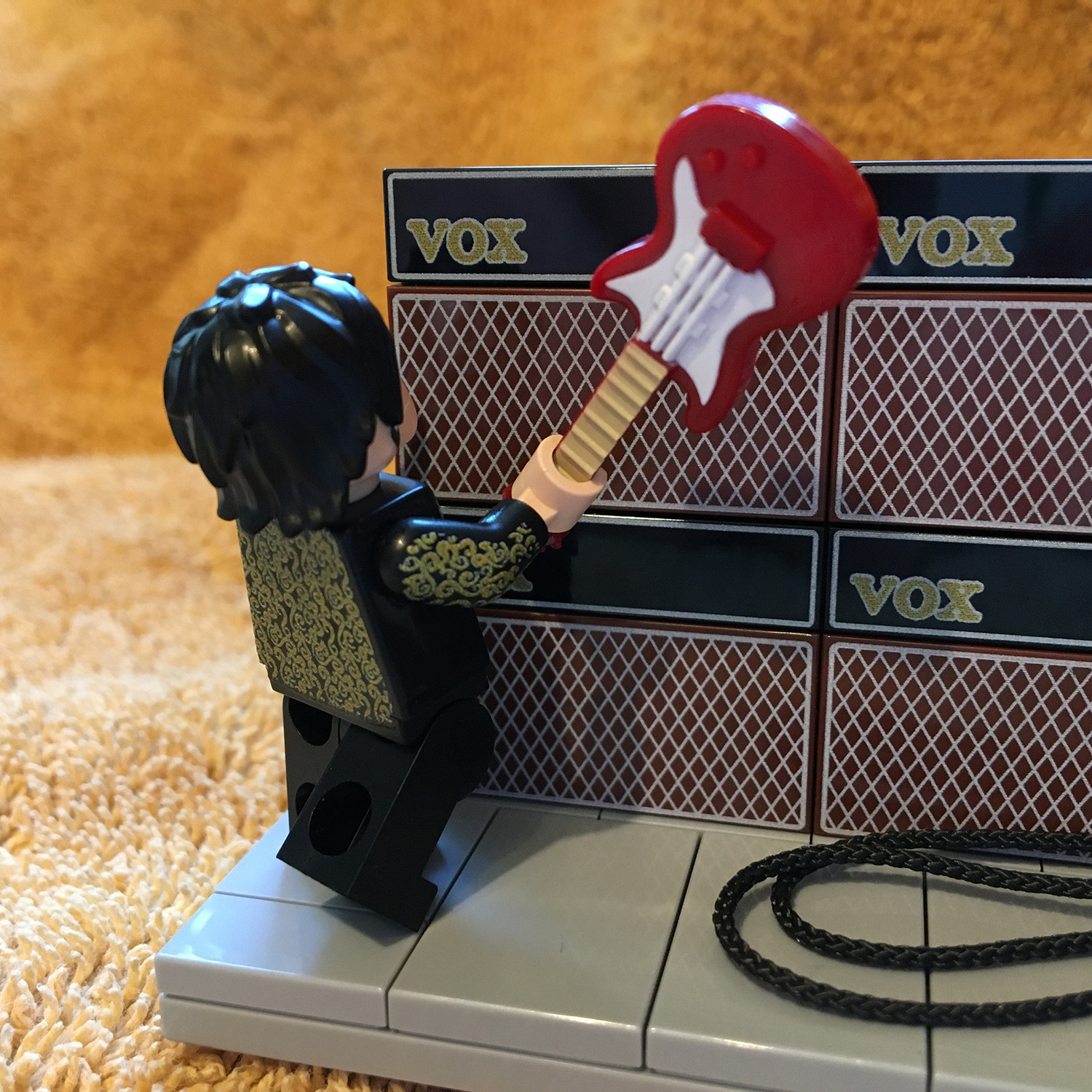 Many thanks to Minifigs.me for their custom designed heads, figures and amplifier tiles. Thanks also to Brickforge.com for the ‘unbreakable’ guitars. Everything else was assembled from standard Lego pieces, with the exception of the stainless-steel tube. 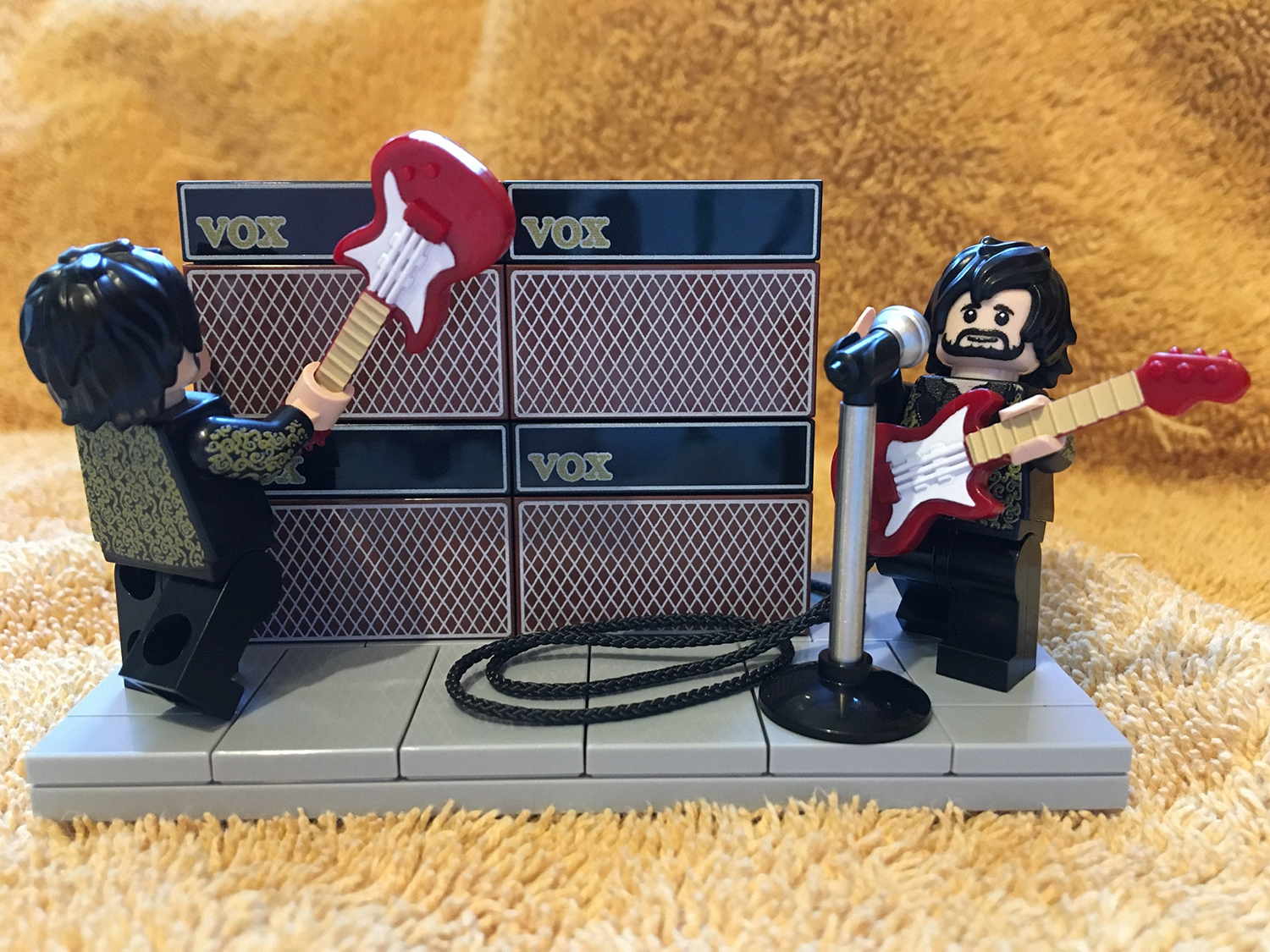 This model was created by Alan Green. 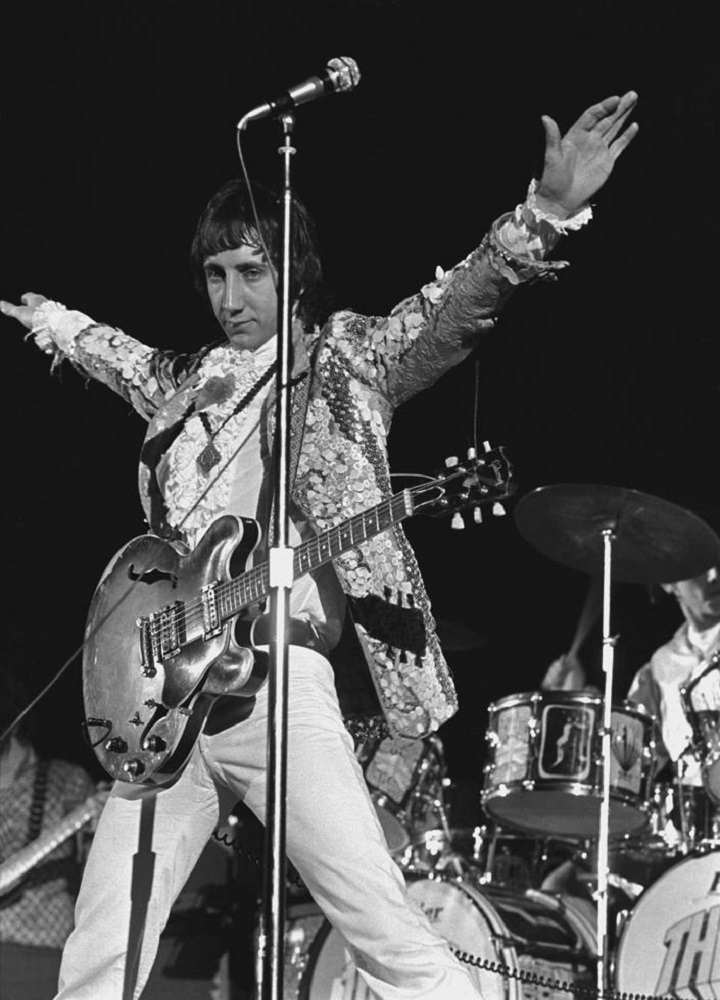 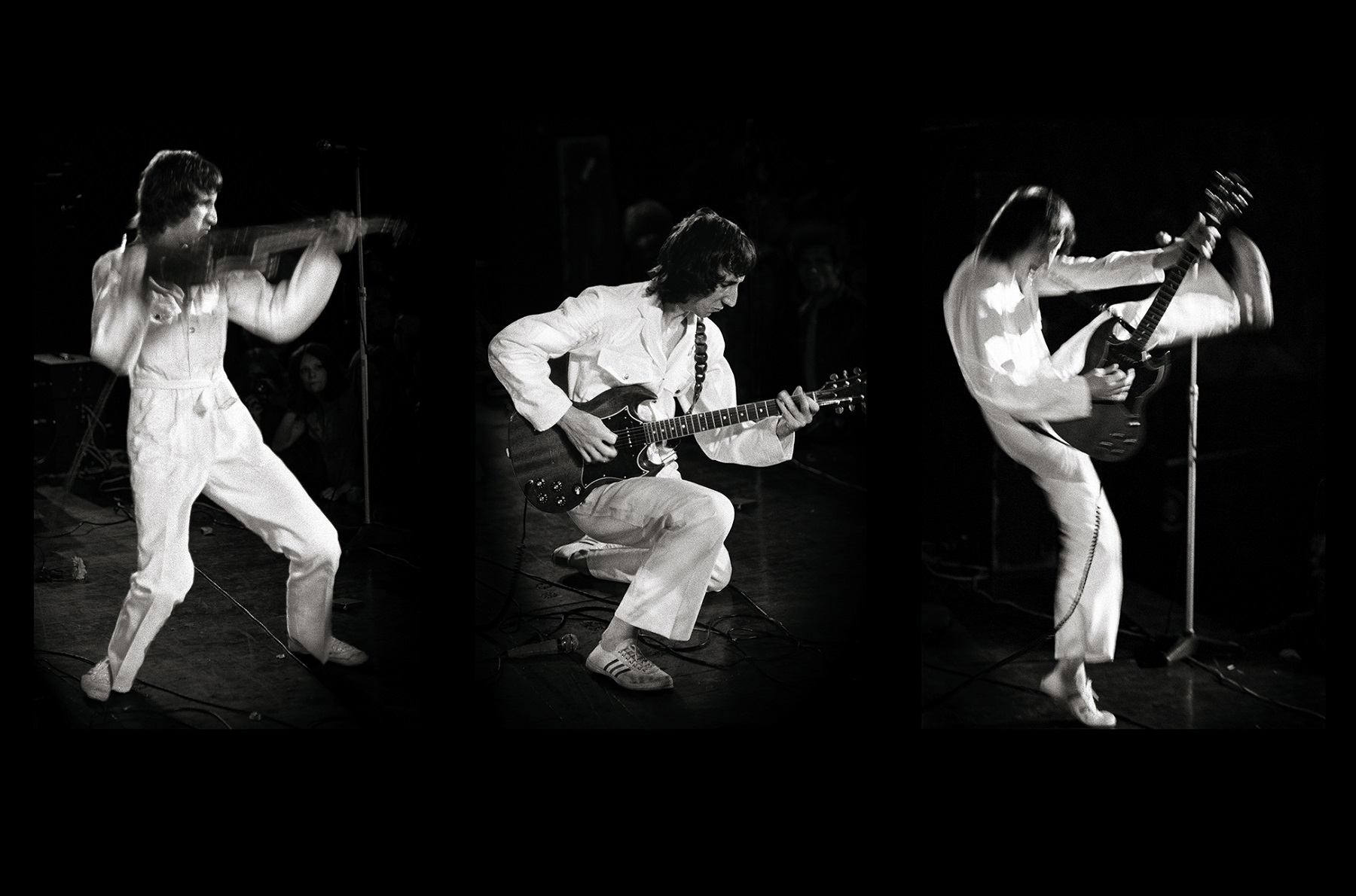