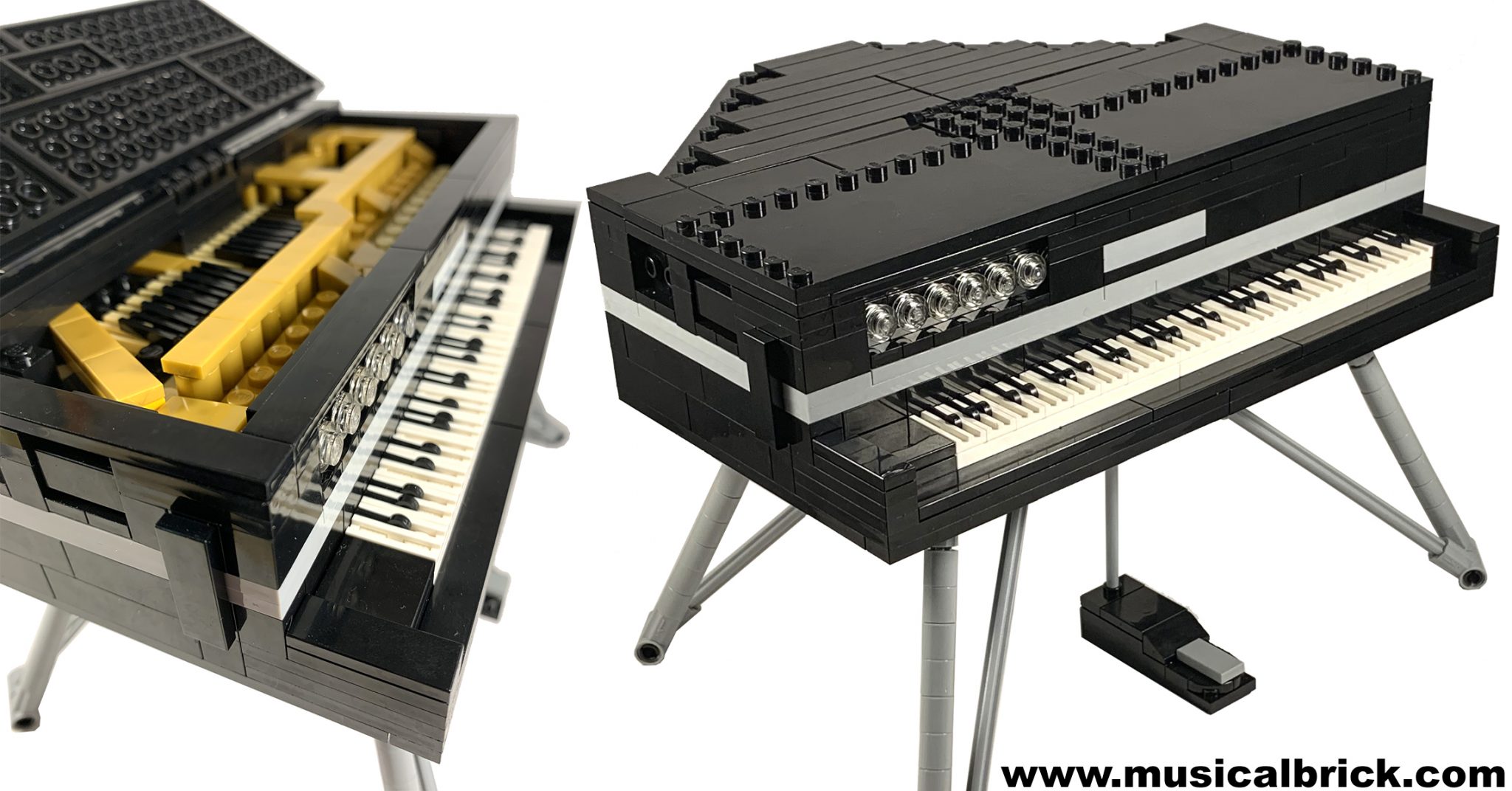 The Yamaha CP70, as well as its bigger sister the CP80, was a ground breaking instrument. Inside it had the mechanics of a real piano, except that to make it all fit, the strings were a lot shorter than they would be on a real baby grand. The shorter strings gave the Yamaha CP-70 a very characteristic sound. Tony Banks (Genesis) replaced the RMI 368x Electra Piano in 1978 with the Yamaha CP-70 electric grand piano. He would continue to use it for Genesis tours until the late 80s.