Who Has Sampled Genesis? 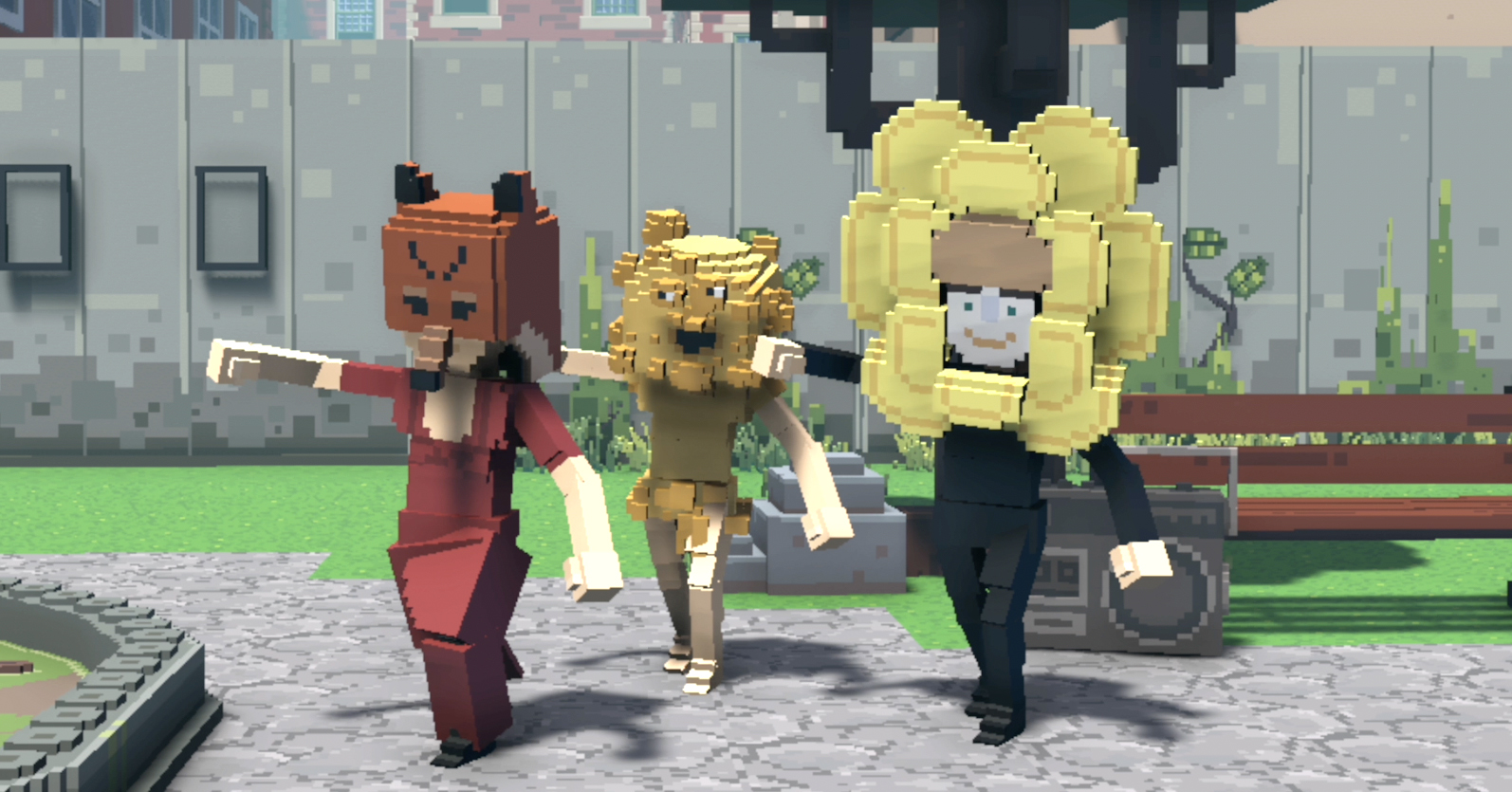 Tracks that have sampled Genesis songs

Here is a small list of tracks from various genres (Hip-hop, dance, trance, techno) that have sampled Genesis songs.

There seems to be quite a lot of Hip-Hop artists sampling Genesis. However, this should not come as a surprise as the world of hip-hop has been taken with Phil Collins for years.

I enjoy the idea of artists sampling Genesis songs into other genres. To me it’s progressive. It’s similar to the original wave of Progressive Rock taking phrases and melodies from classical music and integrating folk and Jazz. You could also argue that the Mellotron was the original sampling machine.

Sample appears at 0:02 (and throughout)

GENESIS REMIX – The Voice Of Britain

No Reply at All

Sample appears at 0:08 (and throughout)

Sample appears at 0:59 (and throughout)